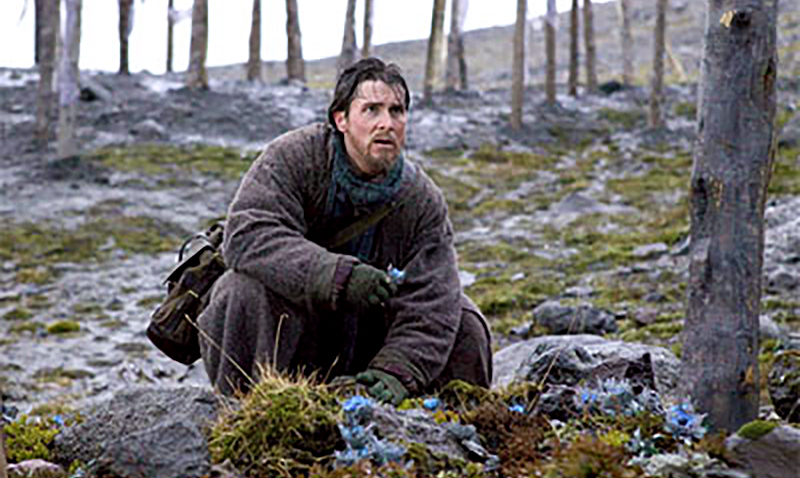 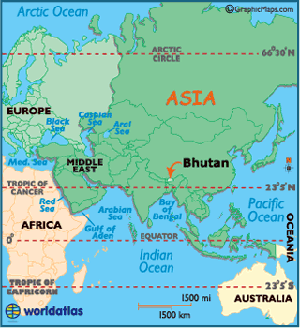 The President of the World Taekwondo Federation, Dr. Chungwon Choue, has chosen The Kingdom of Bhutan to host the WTF Council Meeting to be held on October 10, 2014, date in which no other sporting event will be carried out in this remote place on planet earth.

Many will wonder where Bhutan is and why this distant country has been chosen to host the WTF Council Meeting.

To the first question we turned to Wikipedia and we find out that Bhutan, officially the Kingdom of Bhutan, is a landlocked country in South Asia located at the eastern end of the Himalayas. It is bordered to the north by China and to the south, east and west by India. To the west, it is separated from Nepal by the Indian state of Sikkim, while further south it is separated from Bangladesh by the Indian states of Assam and West Bengal. Bhutan’s capital and largest city is Thimphu. Bhutan’s landscape ranges from subtropical plains in the south to the sub-alpine Himalayan heights in the north, where some peaks exceed 7,000 metres (23,000 ft). Its total area was reported as approximately 46,500 km2 (18,000 sq mi) in 1997 and 38,394 square kilometres (14,824 sq mi) in 2002. Bhutan’s state religion is Vajrayana Buddhism and the population, now (as of 2012/2013) estimated to be nearly three-quarters of a million, is predominantly Buddhist. Hinduism is the second-largest religion.

Among its peculiarities we can tell you that there is only one airport in which only one airline operates and it is considered “one of the most challenging airports in the world.” According to Travel & Leisure, only eight pilots in the world are certified to land there.

Regarding the second question as to why Chungwon Choue chose that country, we can say that very few people know the exact reason but they have not wanted to reveal it.

The official version says that during this meeting, the WTF Council will analyze some modifications to the Ranking and to the Competition Rules.

Additionally, we have learned that the WTF has been exchanging information and communications with the IOC, and they are analyzing a new modification in the qualifying system to Rio 2016 Olympic Games.  Para-Taekwondo is also in the agenda.

We will surely have additional details as this unusual Council Meeting approaches, and you will only find it out in masTaekwondo.com.