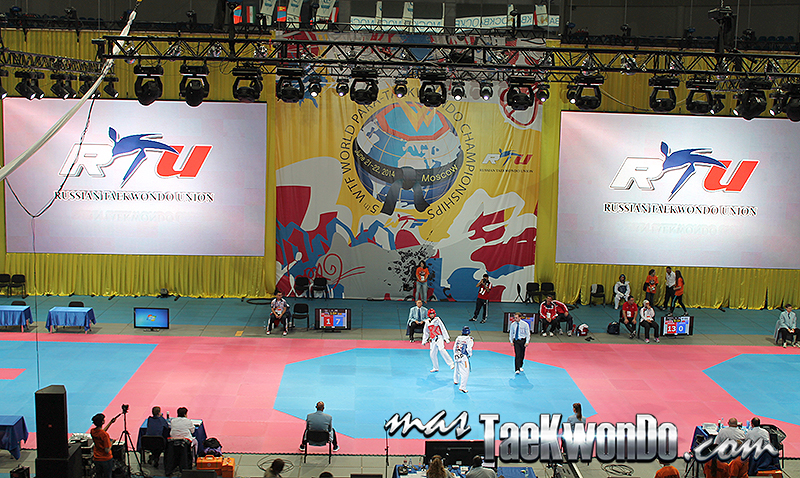 With an astonishing scenery, with two large screens similar to those used in the famous rock bands concerts, the Para Taekwondo event started.  A putting in scene never seen before in a world championship of this kind.

In the morning, the competition began with a combat that surprised much of the audience, mainly due to the visible disparity between the two protagonists: Abdennour Fedayni (Morocco) and Matti Sairanen (Finland), who had an unusual difference in height and degree of disability, a condition that apparently were not considered in the new classification process. 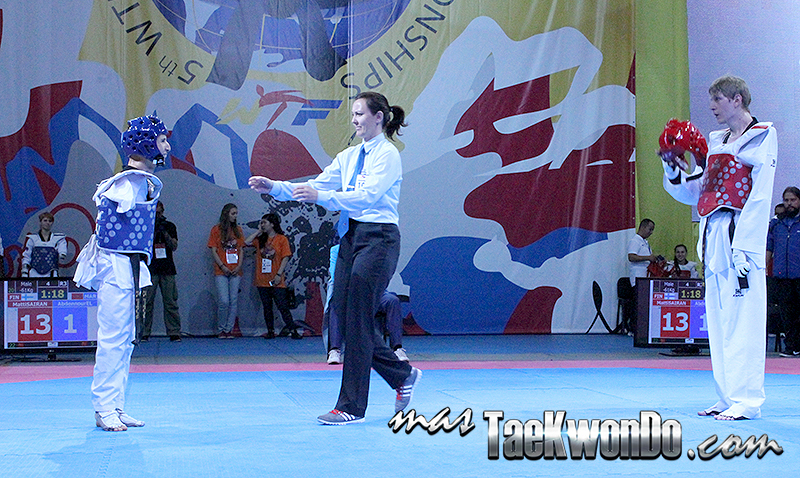 Four female divisions and six male divisions got into action today, in addition to the two Poomsae divisions, for athletes with intellectual disabilities.

In the afternoon, the opening ceremony was carried out, with a sense of partying as a local pop-rock band was on stage, with and astonishing show of laser lights, a successful ballet dance and a pair of acrobats suspended from the venue ceiling; much of their act saw them hanging upside down, 15 meters above the mats.  Finally, an exhibition of Para-Taekwondo Demo Team in charge of Morocco, who were specially invited by the WTF to dazzle the audience with their skills.

WTF President: Dr. Chungwon Choue, in his usual opening remarks, welcomed the presence of all the countries, which are expressed in a record for a championship of this type.

The owners of the first day were the locals, who were present in 7 of the 10 finals, obtaining a total of 3 gold medals and 4 silver.

Mongolia was second in the medal standings, achieving an optimal performance after obtaining two gold medals with a team of two participants.

Tomorrow is the last day of this championship and we will be able to watch the best level of Para-Taekwondo around the world. 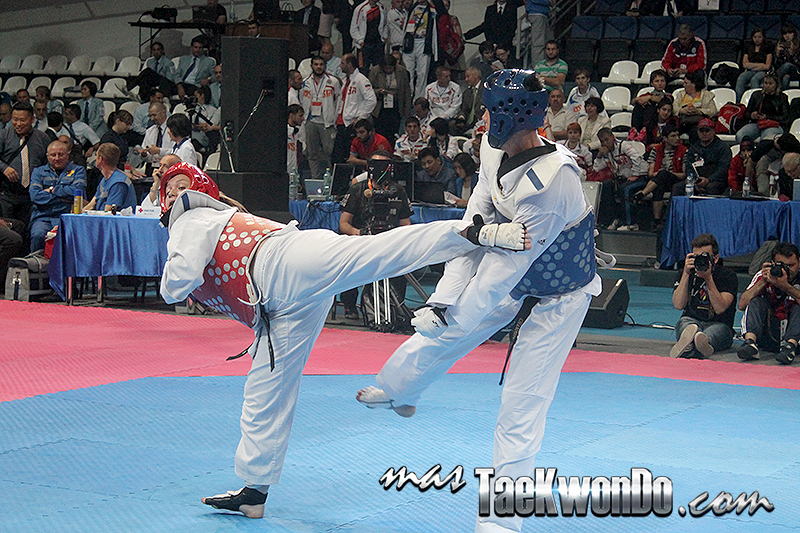 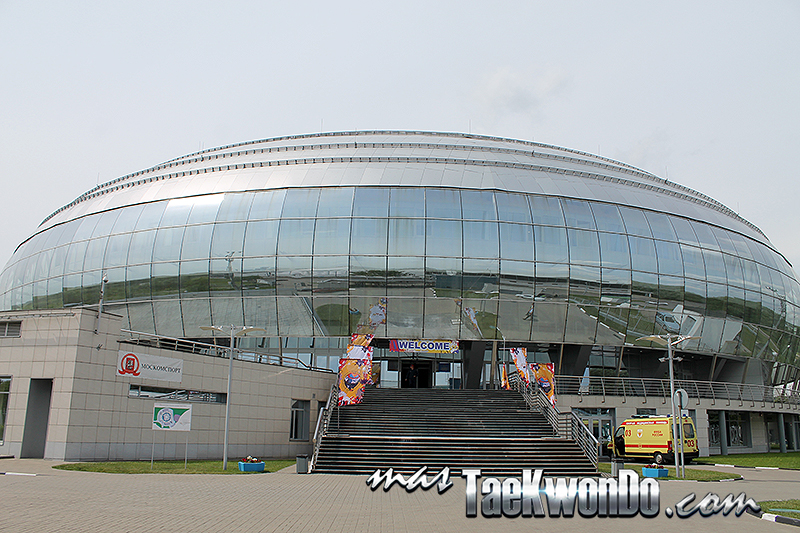 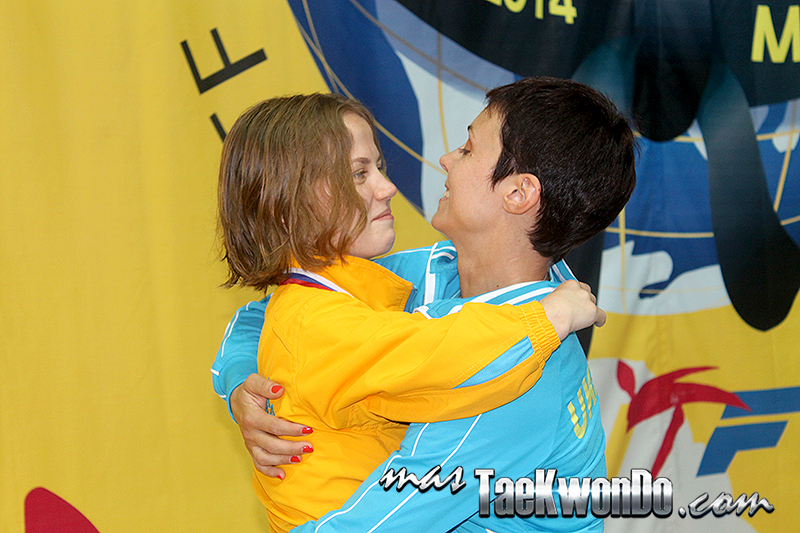 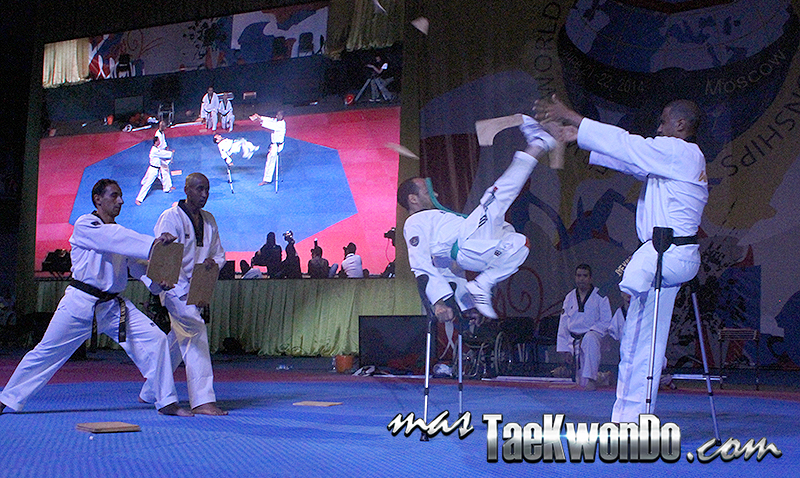 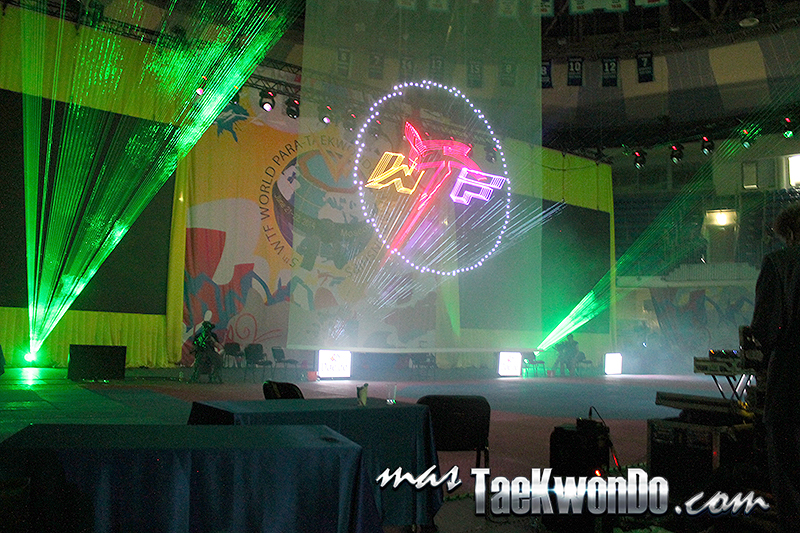