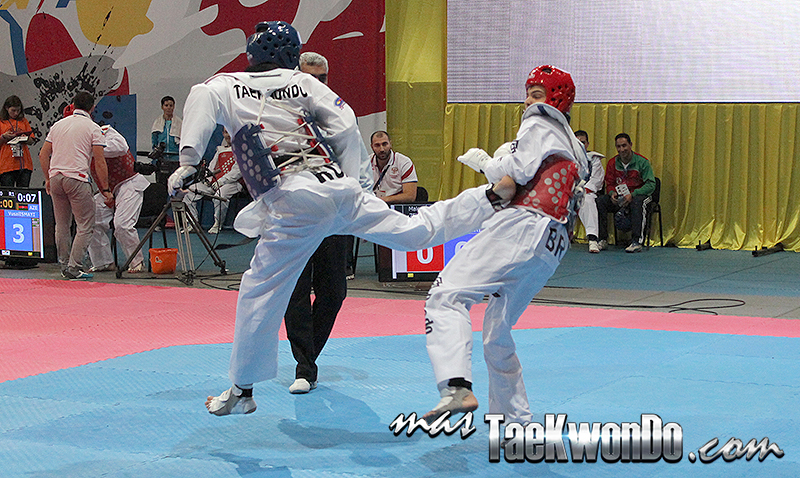 At the last day of competition we saw great and spectacular combats at the Dinamo Sport Palace in the Russian capital, although a significant fact called the attention of everyone:  the Mexican Team presented an official claim stating an unusual behavior of the Para athlete Asghar Aziziaghdam of Iran, who apparently, and according the Mexican and all the public present, would have not participated on equal terms.

MasTaekwondo.com investigated this incident, involving the Canadian Terrie Moore, member of the WTF Para-Taekwondo Committee and we will present to you the outcome in the coming days.

Except for the above mentioned incident, the development of the event was flawless, complying with the scheduled and leaving a clear precedent of what will be the next WTF Senior Taekwondo Championships to be held in Russia in 2015.  A difficult challenge, after having experienced in Puebla, Mexico last year the best senior world championship in the history of the WTF. . But without a doubt, if there is a country that could equal the event carried out in Puebla, that country is Russia.

Russia was the overall winner, Iran second and Turkey third in the male division.

On the women’s side, the absolute leader was Turkey, followed by Russia in second and Ukraine in third place.

The Spaniard Alex Vidal got his third consecutive Gold Medal.

Awards to the best athletes in the event were also presented:  the best female competitor to Viktoriia Marchuk of Ukraine and Bolor-Erdene Ganbat of Mongolia in the male division. 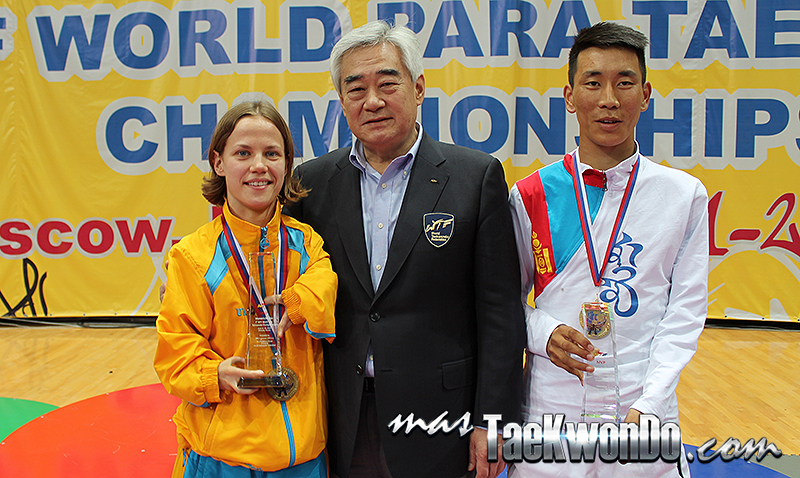 Just after the event has come to an end and making thorough analysis, we can say that this was, without doubt, the best World Para-Taekwondo Championships held so far. An impeccable championship, which acts as the prelude to what will be the XXII WTF World Championship to be held here in the city of Chellyavinsk, Russia.

On behalf of the masTaekwondo.com Team we congratulate the Russian Taekwondo Union, especially its President Antatoly Terekhov, for an event characterized by excellence and we want to express our deep thanks for the attentions given to our team during our stay in Russia.  We also thank again the World Taekwondo Federation for allowing us to work as freely as always prompting us to perform a unique press coverage.

We hope you all enjoyed this event as much as we have done and invite you to follow us during our upcoming coverages. 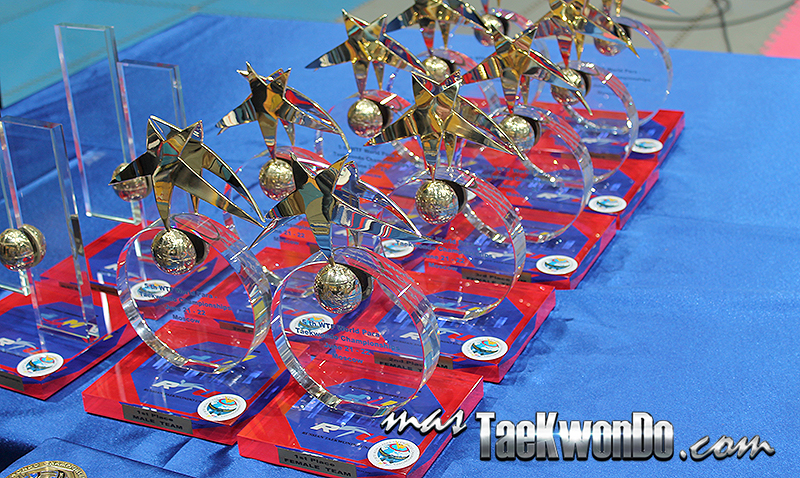 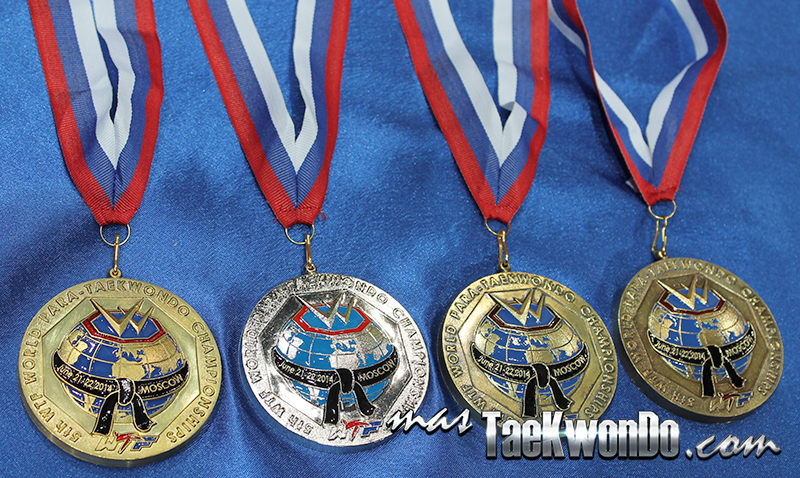 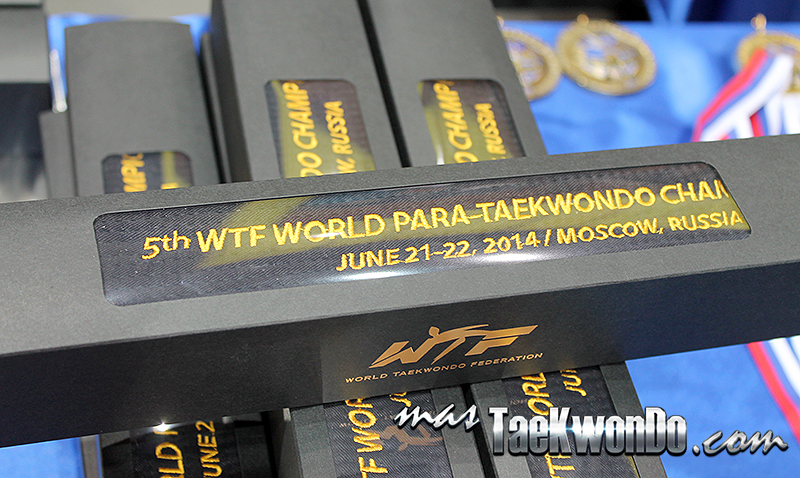 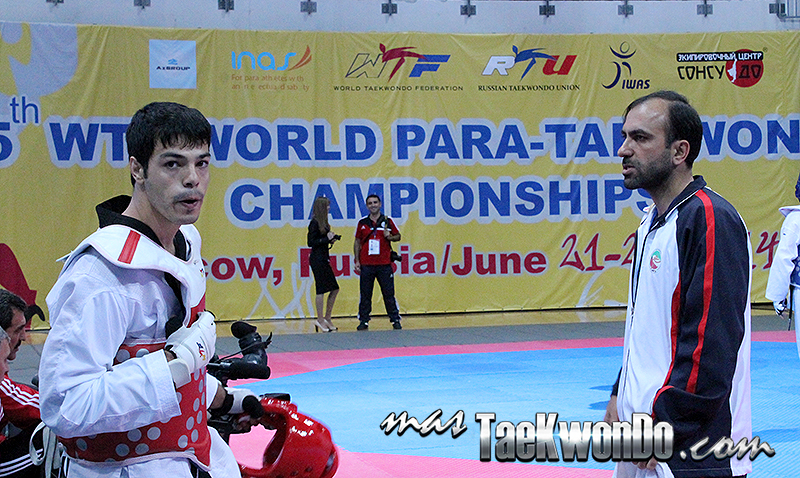 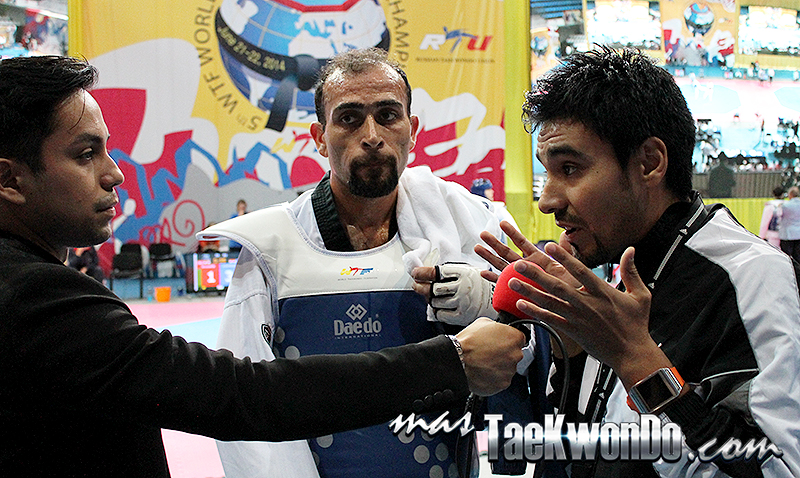 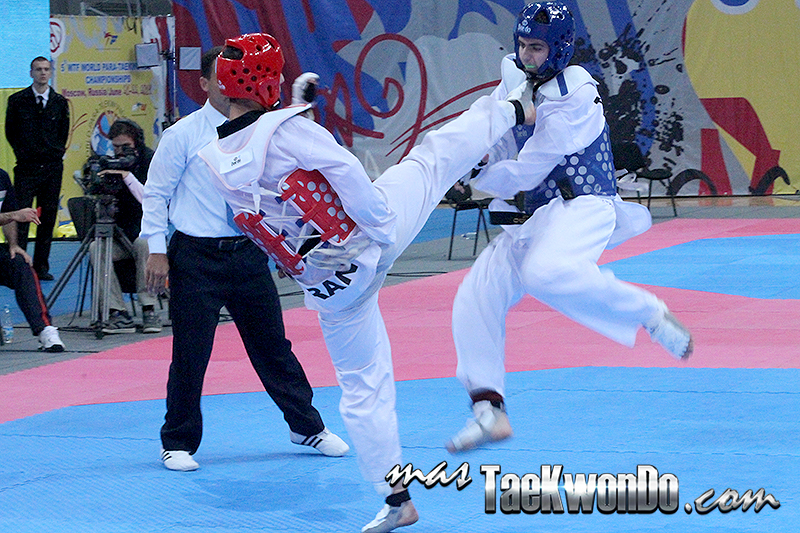