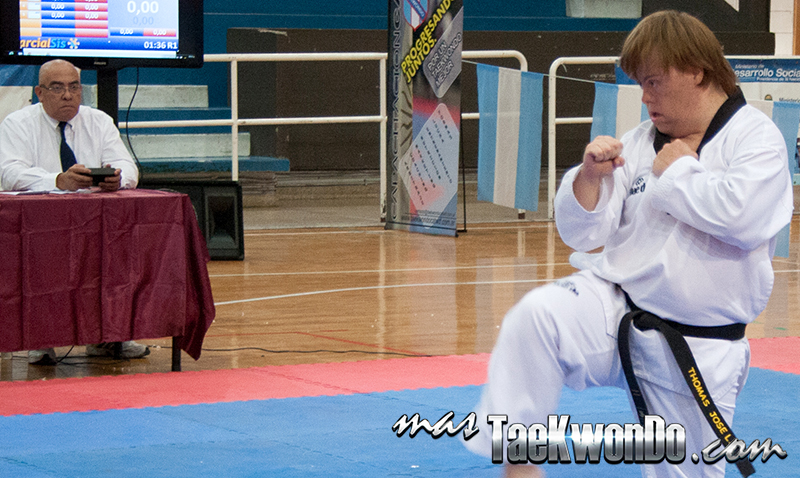 The WTF informed in its official web that the record attendance at the Championships, which are scheduled for 21-22 June, 2014, reflects a steady rise in participation over the last five years following a number of innovative measures introduced by the WTF to encourage more of its 206 member nations to engage in the sport. This year’s Championships will showcase the success of these reforms and highlight the global accessibility of Para-taekwondo with many participating athletes coming from countries that are traditionally underrepresented at the Paralympic Games such as Lesotho, Niger, Uzbekistan and Kazakhstan.

“This is a very proud moment for the WTF. With athletes from all five of the IPC regions set to travel to Moscow, it is clear that Para-taekwondo is a truly global sport. Working in close collaboration with the IPC, we have made excellent progress, but we know that there is still a lot of room for further development and we remain committed to making the sport as fair and accessible as possible”.

“If we are granted the honor of being included on the Tokyo 2020 Paralympic program, it would act as a catalyst for a dramatic rise in participation and provide a platform to promote the shared values of the IPC and the WTF.”

“This month’s Championships are set to be the most exciting and competitive we have ever seen. There will be a real depth of field with over 120 male and female athletes, across three weight categories, competing in four classification classes during two days of intense competition”.

“We have introduced new competition rules and scoring systems which will be implemented in Moscow to make the matches more dynamic and exciting for fans whilst continuing to ensure athletes’ safety. We believe that if we have the privilege of being included on the Paralympic program we will bring something special and distinctive to the Paralympic Games.”