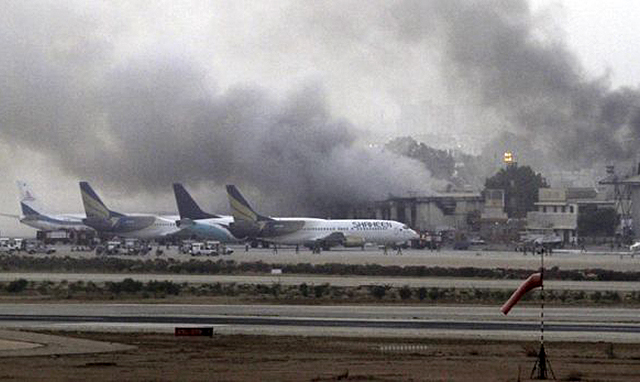 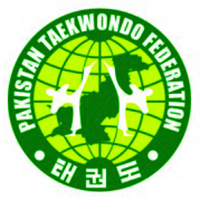 “We plan to hold the event in February-March 2015 in which teams from 12 to 14 countries of the continent will show their mettle,”  said Waseem Ahmed days before a ferocious terrorist assault  infiltrated Pakistan´s largest international airport . The occupation lasted 12 hours in which over 30 people died.

This attack confirms the fragile situation and major challenges in terms of safety this country faces at the present.  Even the most strategic places presumably more protected are weak as seen in this tragic assault at international airport in Karachi, a uncontrollable city of 18 million people, considered one of the main havens of the Taliban in the country.

The attack, one of the most violent that has experienced the largest city and economic capital of Pakistan, paralyzed all the activity at the Jinnah International Airport from the Sunday night. By midafternoon the airport had been reopened for passenger traffic.

The assault was claimed by the Pakistan Taliban,  known as TTP, and promised there would be more attacks.  Attacks by the Taliban and their allies have killed more than 6,000 people in the country since 2007.

The desired to organize an international event seems almost to be a joke that would become a stunning irresponsibility if the WTF approved such request.

The President of the Pakistan Taekwondo Federation (PTF) took also the opportunity to request funds to organize such Asian Championships and said:  “Hosting an event benefits a country in many ways. It not only boosts the confidence level of the local players when they win medals but it also builds the image of a country as it hosts sports dignitaries from across the world.”

Lieutenant Colonel Waseem Ahmed´s dreams contrast with the security specialists’ questions on how the terrorists had access to the airport which connects to one of the largest cities in the world. Research Sources claimed that the attackers came from two different areas of the airport. Some of the attackers were wearing suicide vests and others fought against the security forces. Images showed a major fire blazing in the airport complex.  A source of information services said that the Taliban intended to hijack an airliner that were embarking on the main terminal, but failed so they starting to attack all that was within  their reach.

As we are finishing this article on June 10, 2014 , information service agencies (CNN) says: “ For the second time in two days,Pakistan’s largest and busiest airport was forced to shut down after militants launched a brazen attack on airport security forces.”.  Regrettably the TTP, kept their promise.