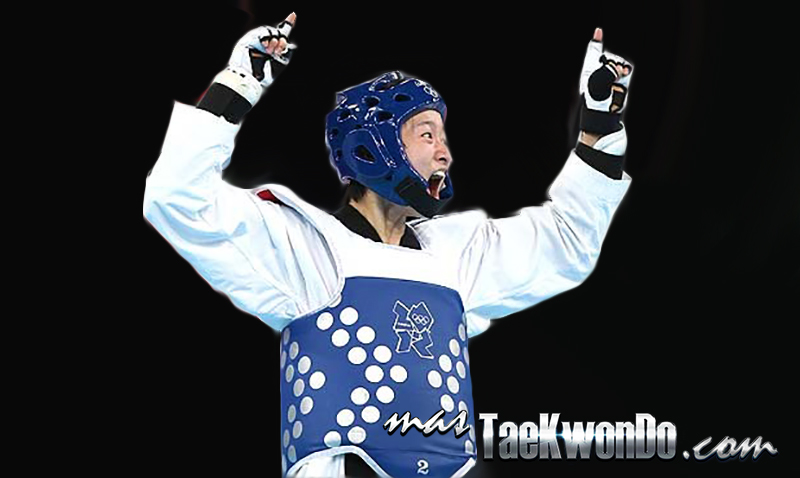 The battle to be the brand present in Rio 2016 Olympics with the electronic scoring system to be used in the huge event, seems to be coming to an end and everything would indicate that Swiss Timing would favor the Spanish firm, since results of evaluations and tests carried out to the two brands would indicate that Daedo would be the best.

Swiss Timing is responsible for recommending which system is more accurate.  If there are two approved brands, one could think that any of them would be ok.  However, being an Olympic stage, in order to reduce the potential risks that may arise and to carry out the competition successfully, the technical aspects such as compatibility, signal transmission system, wireless function, among others, are essential.

As happened in London 2012, a decision was made between LaJust and Daedo, where the winner was the Spanish brand likewise.

Additionally, it is also known that  Daedo would be used in the Youth Olympic Games in Nanjing 2014, where electronic headgears could also be used, but due to the fact that test on this new  tool is still going on, it would be almost impossible to include them.

Don´t miss the details on this issue only in masTaekwondo.com.