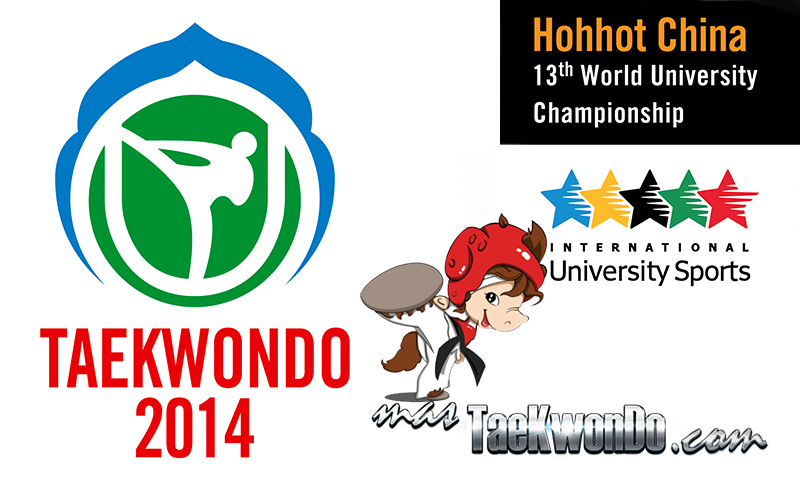 The event is being held at the “Inner Mongolia Gymnasium”.  The first phase of the event will include the Poomsae competition on June 8 and 9.  Then, on June 10, 11, 12 and 13 the Kyorugi competition will take place.  While, on the last day (June 14) will be held the team competition.

The team competition will not be carried out in the TK-5 mode.  The teams will be formed by five athletes who will fight against a rival with his same weight category.

The KP&P PSS system will be used and the Video Replay will be operated by Dartfish.

The Philippines, Egypt, Chinese Taipei, Australia and China as well as other countries and regions participated in the championships.