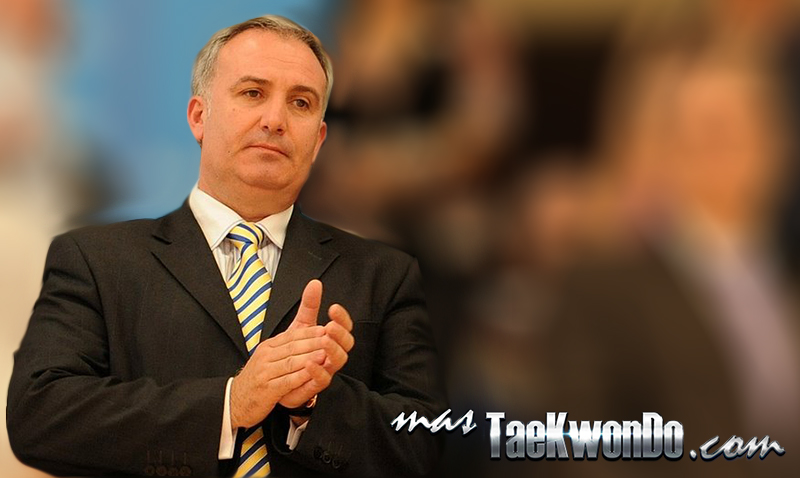 Besides the Royal Taekwondo Spanish Federation, which is directed by Jesus Castellanos, a total of eleven federations would suffer the intervention in their accounts in the second annual payment by the Sports Council. These federations are: Aeronautics, Athletics, Bowling, Boxing , Fencing, Rowing , Rugby, Olympic Shooting , Triathlon , Sailing and as stated earlier , Taekwondo.

The CSD, in a letter signed by Miguel Cardenal, states that such intervention will decline if each federation justifies the budgetary deviations. Only two have renounced to their the ordinary subsidy, being Football and Caving.

In this scenario, Ana Muñoz (Director General of Sports) said that in case the Federations continue with a rebellious attitude, it can censure and carry out early elections.

It is known that some presidents of the federations involved have already presented their resignations.  What  would happen with Jesus  Castellanos and he Spanish Federation?