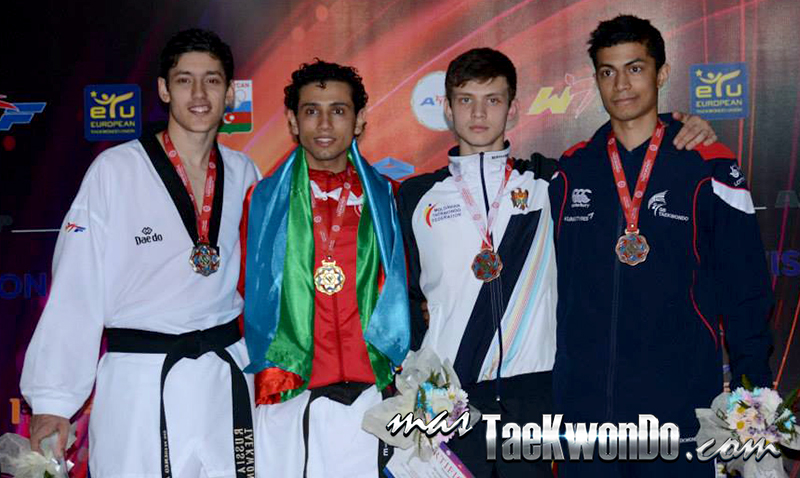 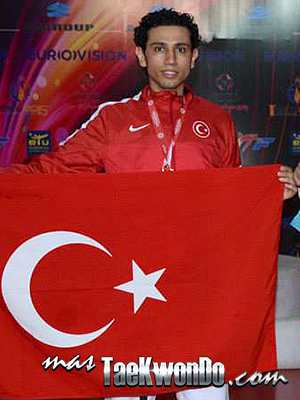 Servet is considered by many as the best athlete in the world regardless of weight division; this is the opinion of so many people who love Taekwondo due to his striking and appealing way to fight because he permanently displays a highly offensive combat scheme, at times when our has turned almost into “fencing”…watching him fight is like fresh air.

Born in Nuremberg, Bavaria in 1988, Servet is another example of the many athletes born in Germany representing Turkey and vice versa, as there are many Turks who represent Germany.

As senior, he won his first European title in Rome 2008, however he had to settle for the bronze in the Beijing Olympics.  The following year, he repeated the same medal but in the World Senior Taekwondo Championships Copenhagen 2009.

In 2010, again he won the European Championship (St. Petersburg, 2010) and continues to shine. The next year, he is a real “steamroller” at the World Championships (Gyeongju 2011), when he gave an amazing show, and people was perplexed by seeing him performing numberless astonishing techniques.

Exactly one month later, he gives another victory to his country winning the world qualifying tournament to London Olympic Games 2012 where he becomes Champion, entering in this way to the great history of our sport.

As statistic data, it is worth remembering that Servet´s most outstanding rival is the Iranian Mohammed Bagheri Motamed, who beat him in the World Championship in 2009, but lost against the Turkish in three occasions:  the World Cup 2011 Final. Olympic Qualifyng Tournament in 2011 and in the Olympic Games London 2012. Although they faced each other in many events with favorable results for both sides, we just mentioned the above as they are part of the official event recently held.

In 2012, just before the Olympic Games, Servet won his third European Championship in Manchester. 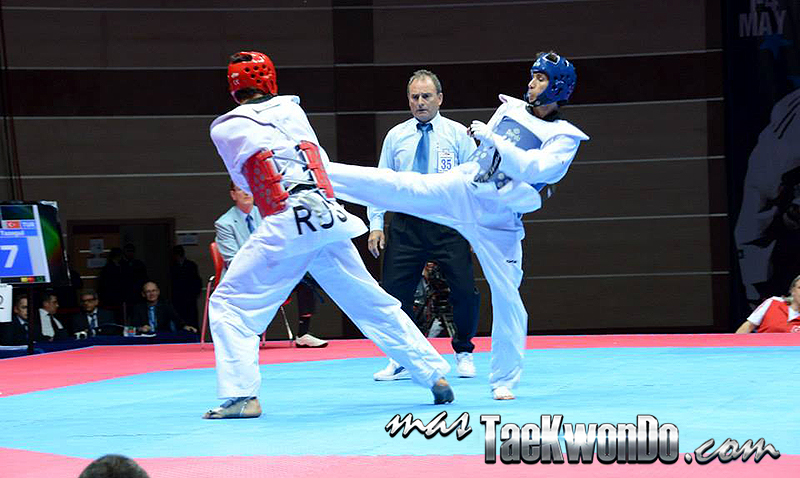 Last Sunday, May 4, 2014,  the Turkish stepped again on the podium where he is most used to: the top.

He was free in the first round due to his position in the WTF Ranking.

In the second round, he had a win over Bulgarian Vladimir Dalakliev and then, in order to be in the medal zone, he must face the Spanish Daniel Quesada Barrera, who defeated by a score of 8-7.

In semis, he defeated the Moldovan Vladislav Arventii, a special combat in which both competitors scored many points, but finally the Turkish won by 23 to 21.  In this way, Servet passed to the great final where he faced the Russian Alexey Denisenko, (4th in the WTF Olympic Ranking) and had a close win 1-0.

Servet continues to write the Taekwondo History and giving Turkey many victories.

Turkey showed a slight decrease in its performance during this Championships as they got 1 gold and 2 bronze and two years ago, in Manchester 2012 they won 3 gold, 1 silver and 3 bronze. 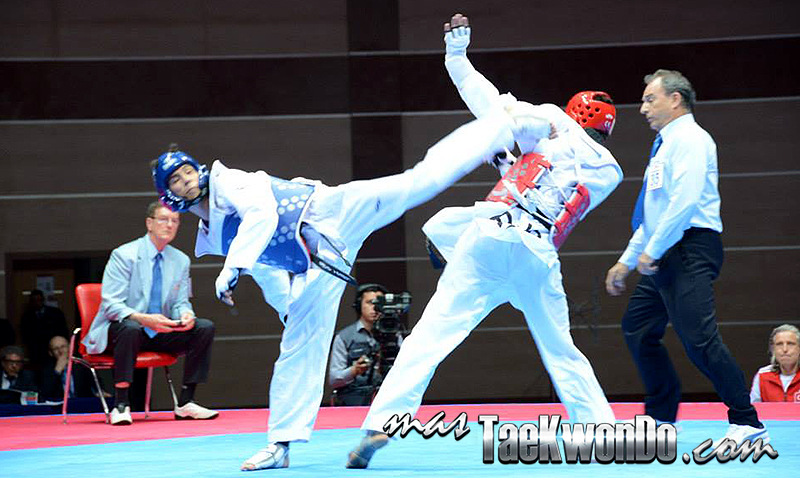 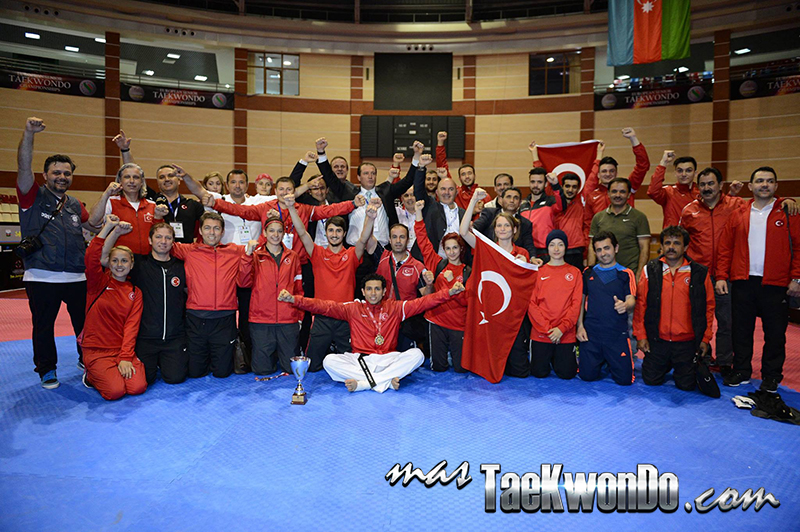