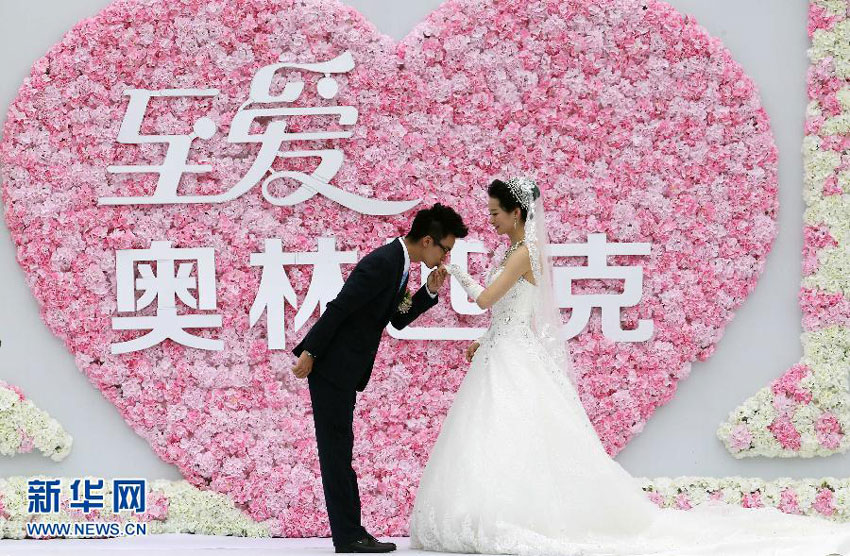 Speaking about Wu Jingyu, is to talk about a real champion in every  sense of the word:

MasTaekwondo.com considers she is, along with the Spanish Brigitte Yague,  the best two female athletes in the history of our sport and coincidentally both  in the under -49 kg weight category (FLY).