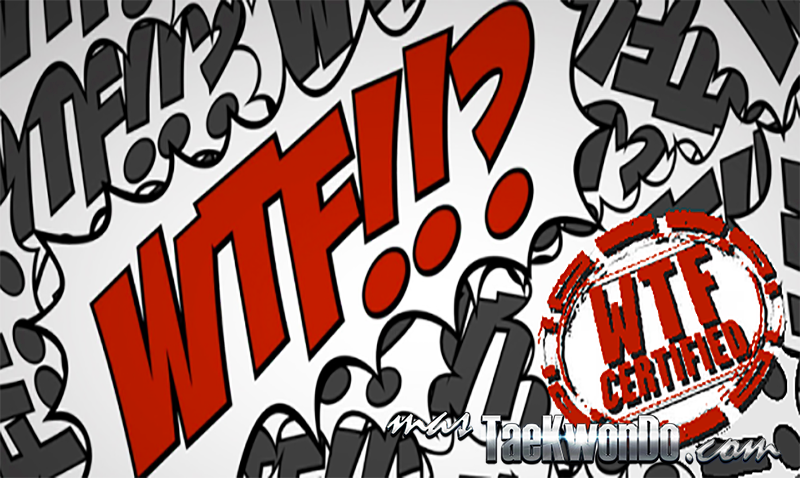 Serious, and traditional sports within the Olympic Program have a previously established schedule for each Olympic Cycle, this means that an athlete knows the exact date of a specific competition four years in advance; in Taekwondo we have the certainty of competing in a competition just when we are already on the mat.

A new change has recently occurred in the qualifying rules for the 2016 Rio Olympics.

Let’s do a little history about it: Originally when it was decided that the qualification for Rio 2016 would  be through the WTF Olympic Ranking they said:   The qualified athletes would be the best six ranked, and in case the MNA decided to replace an qualified athlete,  they just could  do it only with one athlete within the Top 20 .

Subsequently, we published what was supposed to be the final version of the qualifying system following the recommendation of the International Olympic Committee (IOC). In that revision, one of the changes stated that the replacement of an athlete must be made with another athlete within the Top 12, instead of the Top 20 with the purpose to bring together only the elite.

One more time, and apparently against the recommendation of the IOC, the WTF did a new modification to the qualifying system to Rio 2016, going back to the previous version: A qualified athlete may be replaced by someone who is within the Top 20.