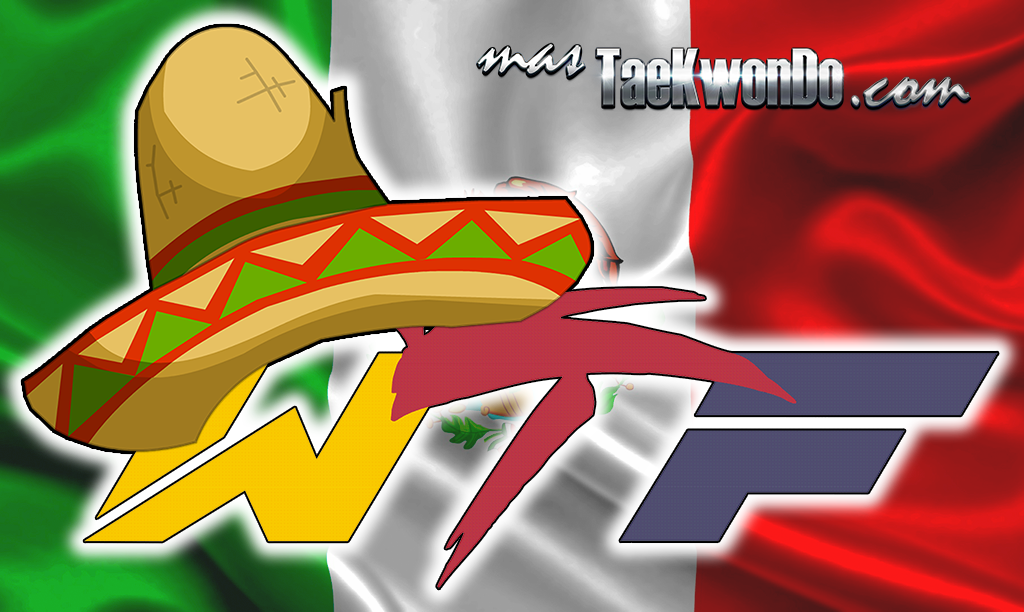 Dr. Jean Marie Ayer, WTF Secretary General sent a letter to Juan Manuel Lopez Delgado, president of the Mexican Taekwondo Federation , where he congratulates him for  the work  he has been doing in the Mexican country, mainly the more than 20,000 WTF or local licenses.

“We are very happy to see this successful first step starting the implementation of the WTF National License in your National Association.  We see with good eyes that you have taken the necessary steps from training your staff in December 2013 to providing education and continuous support to your schools and Regional Associations.  Once again, you are setting an example of excellence in your region and in worldwide” said the European leader.

Meanwhile Ji Ho Choi, President of the Pan American Taekwondo Union, also sent a letter of congratulations to Mexico for being the first American country to take the initiative in the registration of athletes for the WTF and PATU.

“I have received a positive report from the WTF that your staff training held in December 2013 was a great success.  I am confident that your trained staff will provide the necessary education and continued support for your members and their clubs for this system.  As always, the Mexican Federation had been in the forefront of developing and improving our sport in the Pan American continent and the world.  Thank you again for setting an excellent example in managing the Mexican Federation with a continued success”, said Choi in his letter.

Mexico continues receiving recognition.  As we know, the Mexicans will mark history in our sport since they will organize important international events during 2014 and 2015.  MasTaekwondo.com will be working alongside with the Mexican Federation in each of these important events. You will find here all the details.

“Mexico 2014” Capital of the World Taekwondo