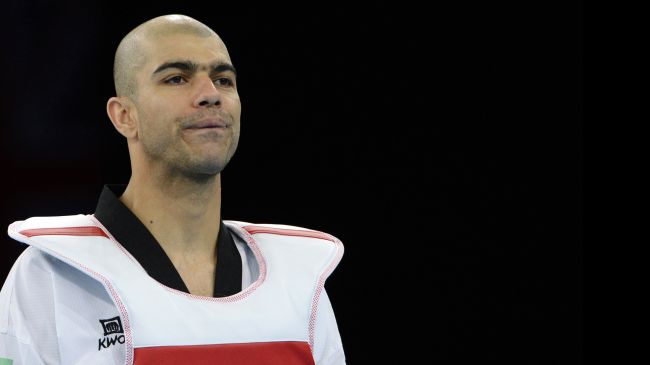 The Iranian team won the title on Wednesday after claiming three gold, two silver and a bronze medal in the 21st Asian event in Tashkent, informed www.presstv.ir.

On the last day of the event, Mehdi Khodabakhshi bagged a gold medal in -80kg weight class after defeating a Filipino player 15-1 in the final match.

In -87kg category, Yousef Karami claimed a silver medal after losing the final match to an athlete from the host Uzbekistan.

Morteza Shiri was defeated by a South Korean athlete in +87kg, receiving a bronze medal.

On Tuesday, Behnam Asbaghi was crowned as the champion of Asia’s -68kg, winning competitors from Kazakhstan, South Korea, Afghanistan and Saudi Arabia.

Alireza Nasr Azadani lost the final match to a South Korean player and came in second in -74 kg.

The 21st Asian Taekwondo Championships opened in Tashkent on May 25, attracting 542 athletes from 34 countries.

On May 25, Iran’s poomsae team also stood on top of the podium at the Asian event with five gold, three silver and three bronze medals.