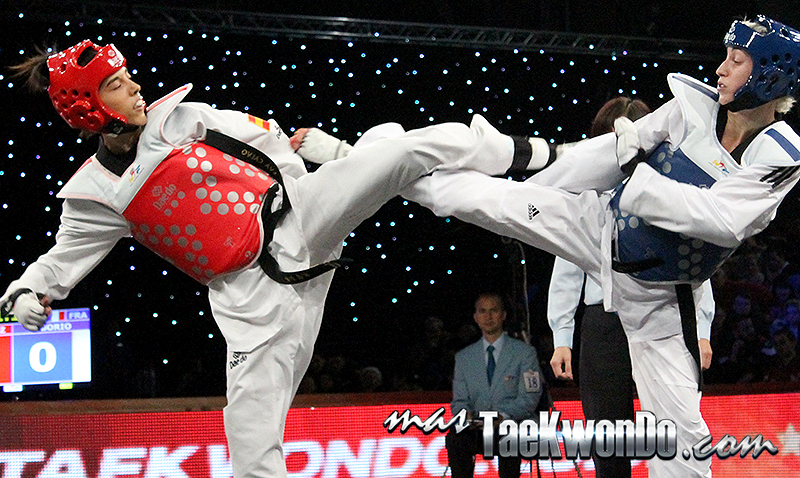 In 2013, Daedo won the bid to supply the PSS in the 2013 Grand Prix held in Manchester and in the three Grand Prix events to be held during 2014.  After evaluation made by the Technical Committee and the WTF PSS Working Group,  they chose Daedo to be sponsor and  WTF and Daedo signed a contract for the Grand Prix events in 2013 and 2014.

However, the Spanish company gave up on one of the 2014 event so the WTF could grant it to another company with the same conditions agreed with Daedo.

Originally, the Grand Prix events scheduled for 2014 were three, but during the WTF General Assembly in Taipei they decided to add one more event. This will be the Manchester, UK in October, 24-26, 2014; and the selection of PSS for this particular event will take place through a new bidding process, since it was not included in the contract previously signed between Daedo and WTF.