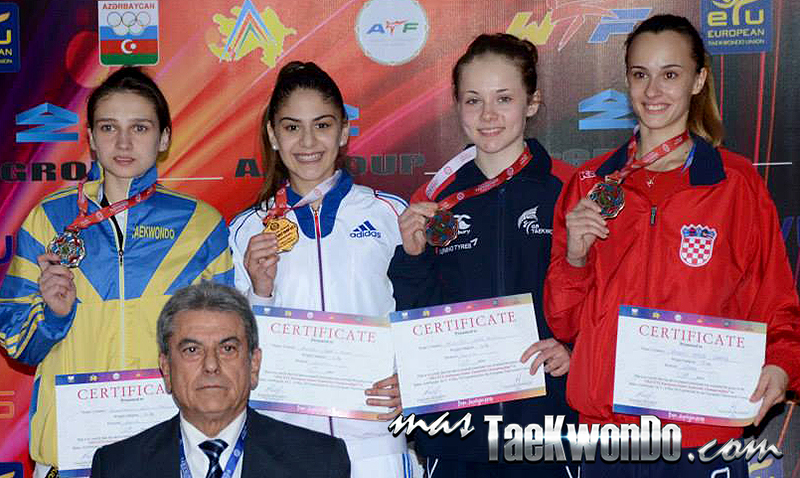 The 16-year-old lost 5-0 to Ukraine’s Iryna Romoldanova in the semi-finals of the -46kg weight division in Azerbaijan, informed the BBC in the digital editon.

“At first I was disappointed as I came here for gold,” said Bailey.

“But now I feel proud of what I’ve achieved. I felt I got better with each match.”

Bailey, a 2012 World Junior bronze medalist, had impressed on her way to the semi-finals, beating reigning European champion Ioanna Koutsou of Greece 6-3 in the first round.

She is part of a 14-strong British team in Baku that also includes Olympic champion Jade Jones.