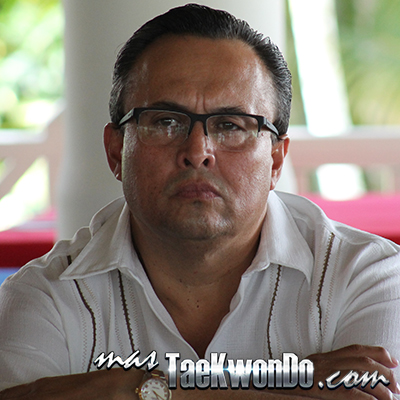 At the meeting of the PATU Executive Council, which took place yesterday, April 1, in the Dominican Republic, Mexico took over the now classic four events organized every two years by the Continental Union.

With the presence of the highest Taekwondo leadership of the American Continent at the Cayena Ballroom in the Be Live Hamaca Resort, it was decided to give Mexico the organization of the four events, additional to the events already awarded to this country at a world level:

Juan Manuel Lopez Delgado, President of the Mexican Federation, said exclusively to masTaekwondo.com “We are very pleased to have the opportunity to contribute to the Pan American Union to host this series of events. We will be working hard from September to the end of the year, because as you already know we are hosting more events (See: Mexico, the leadership paradigm), but it is a task that we do with pleasure and for the sake of Taekwondo growth in this region “.

The appointment is for September 11-15 in the city of Aguascalientes.

This would be the second time Mexico takes this responsibility, given that they had done it in 2010 in Monterrey, organizing the best Pan American event, PATU has ever held so far, considering that the last edition in Sucre, Bolivia, fell short of the expectations, and becoming one of the worst Pan American events organized so far.

We are confident that with the organization of the Mexican Federation, we will witness a great event in the PATU region.