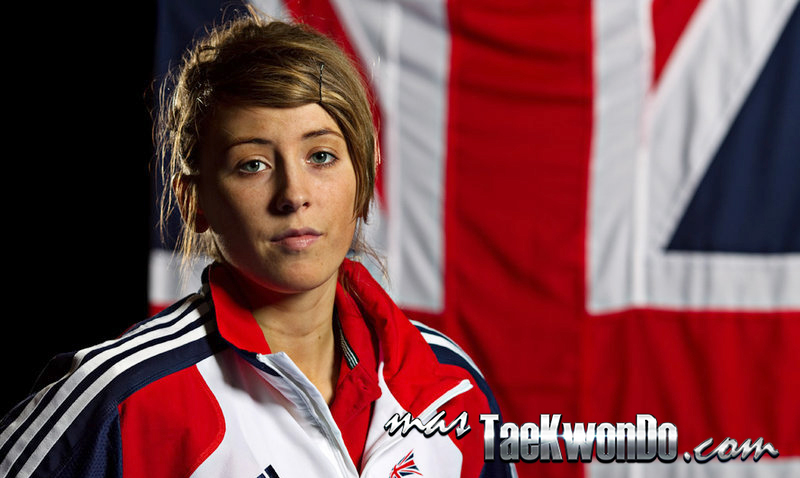 The last edition of the European Senior Taekwondo Championship was held on English soil, more precisely in Manchester, where the locals had a great performance, counting within its team Aaron Cook, who won the Gold on that occasion at the final,  beating Ramin Azizov of Azerbaijan and beating Nicolas Garcia of Spain for the medal zone pass.

Meanwhile the London 2012 Olympic Champion Jade Jones said she is confident and eager to have a good performance in Baku. During the last edition that took place three months before she conquered the Olympic gold (May 3-6, 2012), Jade reached the bronze medal after losing her place in the final against Hungarian Edina Kotsis.

No doubt there are “big names” in this British team that puts them as favorites to a special place on the podium, although they will not present a complete team since there are no athletes in the women´s -67kg and -73 Kg weight categories.