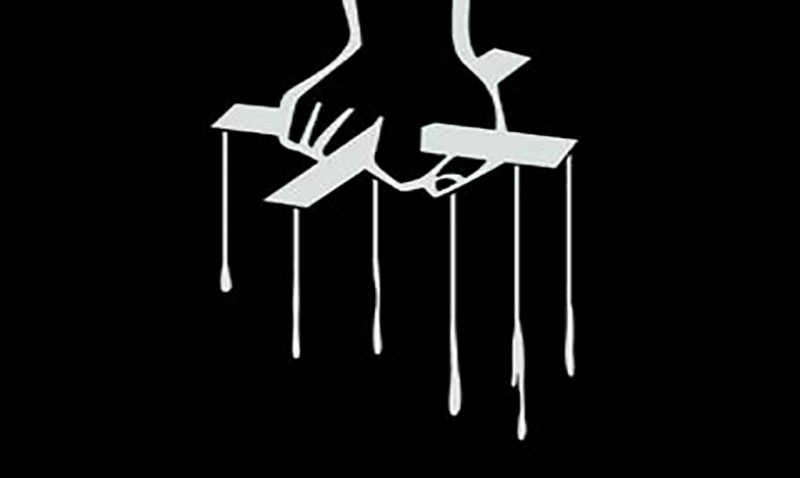 While the sports event is crucial what will happen in the previous days will be transcendental within the WTF structure, ranging from changes in their statutes to changes in the competition rules.

The WTF Council Meeting and the WTF 25th General Assembly will be crucial for masTaekwondo.com, since due to the consolidation of our digital media and the consequences of technological development in the information field, the leaders of our sport have been forced to radically rethink their political communication and intensify their process controls, however, many of them, unable to cope with it, have also been forced to rationalize to justify their flaws.

While the growth and evolution of Taekwondo worldwide is a significant achievement that has to be highlighted,  it should also be mentioned that under the foundations of this development,  many people who put their energy, motivation and knowledge to have Taekwondo within in the Olympic Program, were just left out and excluded, as if their work and role had not been of vital importance, not to mention those who were taken away their leadership and  decision-making power and were left as mere figureheads.

To understand how the World Taekwondo Federation works, it is important to detect the “Leaders – Spectators”, plenty, in this organization. Nicolas Machiavelli said:  “Men judge generally more by the eye than by the hand, for everyone can see and few can feel. Everyone sees what you appear to be, few really know what you are.”

At times when visual culture predominates, the appearance mastery forces to acquire, and even to pervert, power. Communication between some WTF important leaders and the MNA´s is subject to this imposition. The power of appearance prevails.  Politicians take care of their image rather than taking the risk of confrontation and questioning.

Taking this formula, we might say that “appearances” prevail over “ideas, resulting in a weak political thought limiting its innovative ability and creating the impression of a relative agreement on the political affairs management.

To clearly illustrate the above, on March 19, during the 25th WTF General Assembly, we will see how the different representatives of the MNA´s will only appear in the family photo, which soon will be uploaded in their social networks, showing their presence at the meeting as mere spectators.