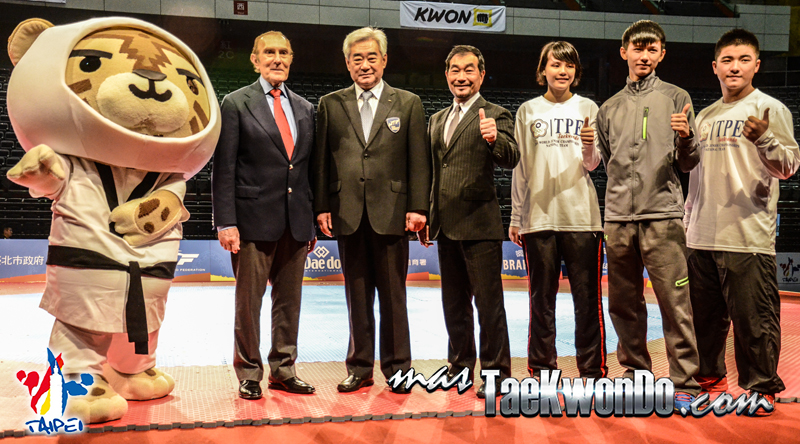 A press conference was given by the WTF President Dr. Chunwong Choue and local authorities as part of the welcoming protocol at the Taipei Arena.

The press conference began with the presentation of the WTF Demo Team and then Dr. Chungwon Chue gave the welcoming speech and took the opportunity to thank the Organizing Committee for organizing these important Taekwondo events.

The International Referees who are working these days in Taipei received a Diploma and an award for their participation in the training camp previous to the qualifying tournament and the world championship.

The most important event of the day was the 25th WTF General Assembly, where, as masTaekwondo.com had already informed, all issues discussed in the agenda were approved by the MNA representatives without any objection.

Dr. Choue closed the WTF General Assembly inviting the attendees for the next assembly to be held in Russia on the occasion of the World Championship next year and emphasizing he wants “unity prevails in the WTF and that he wouldn´t want disharmony within the organization”. 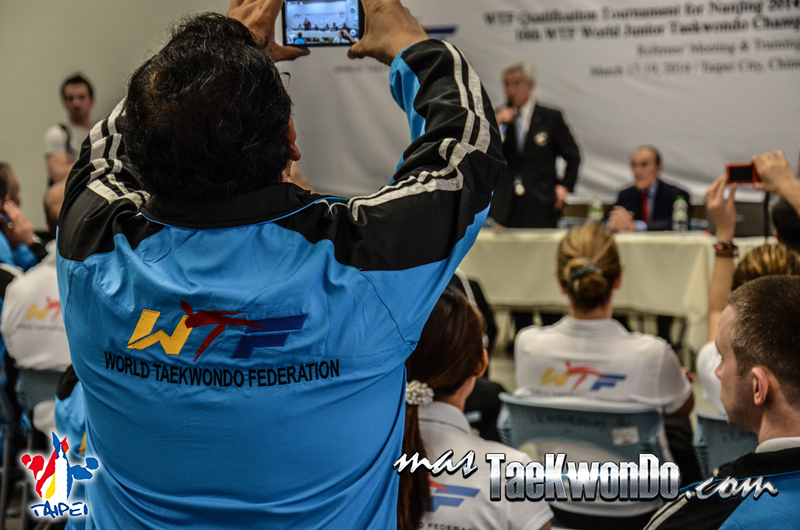 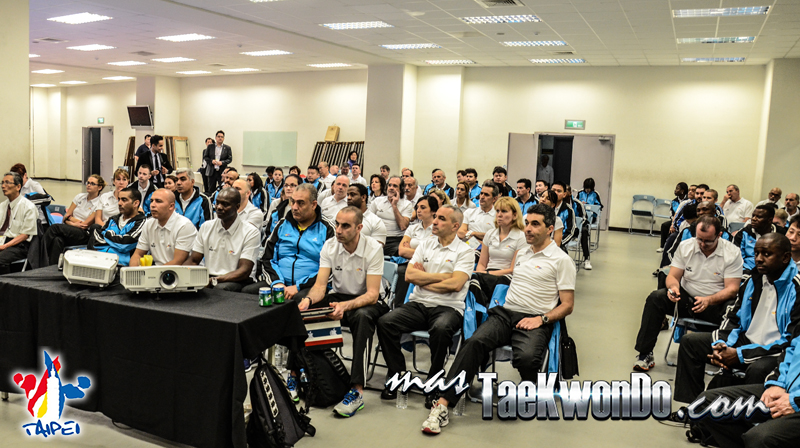 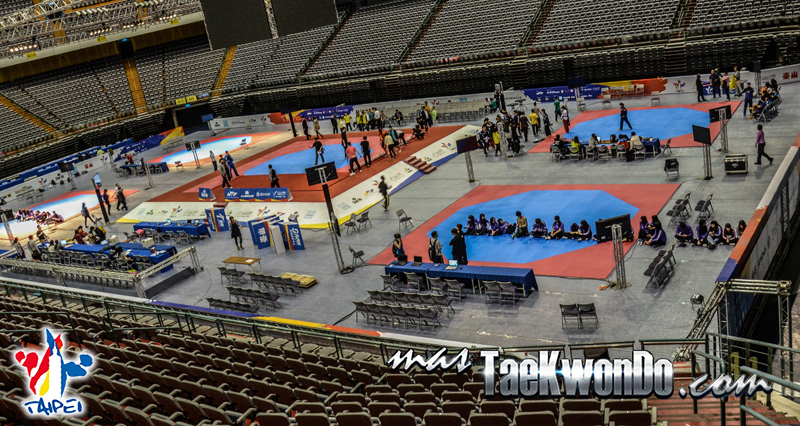 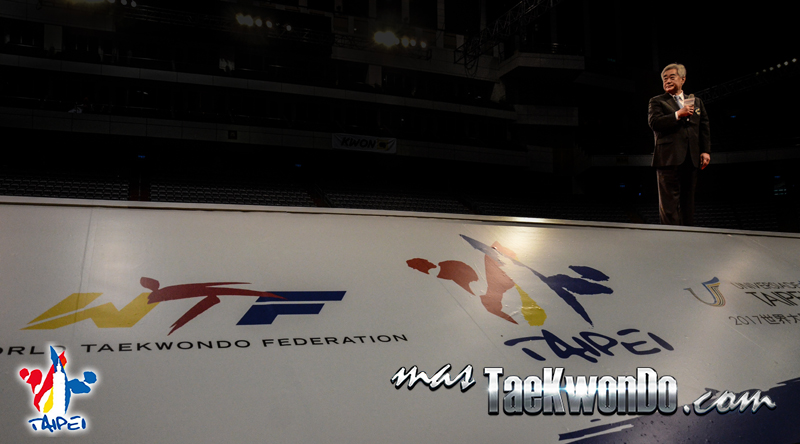 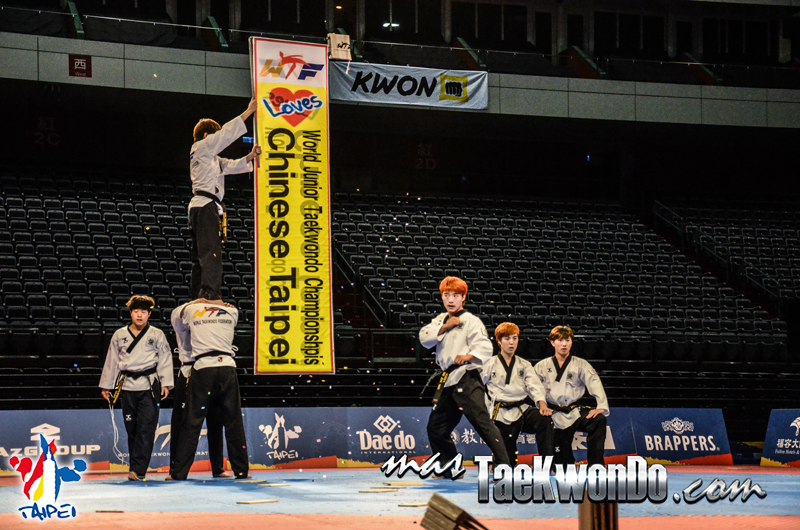 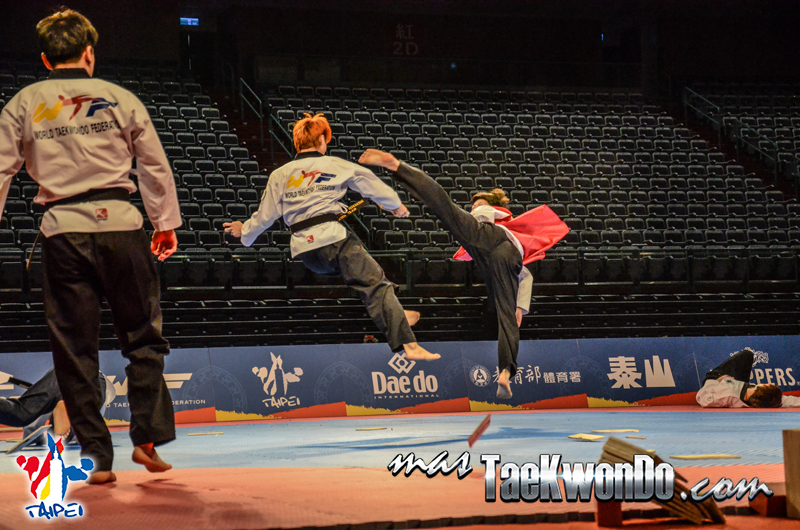 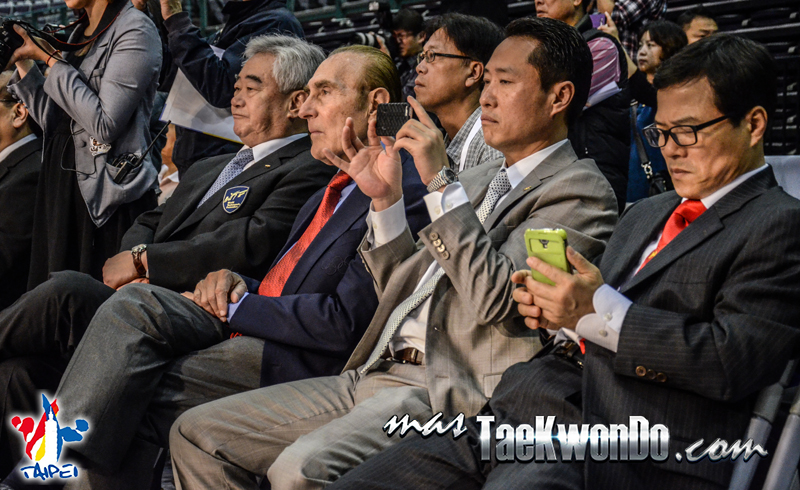 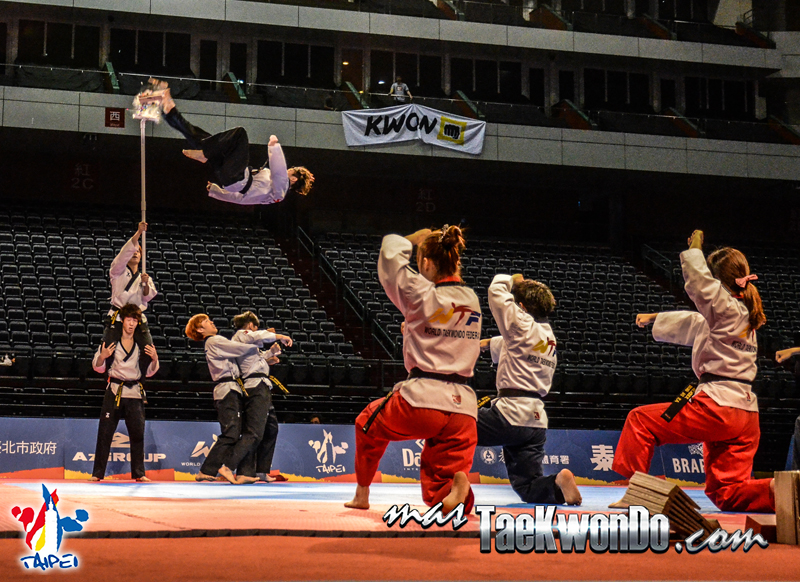 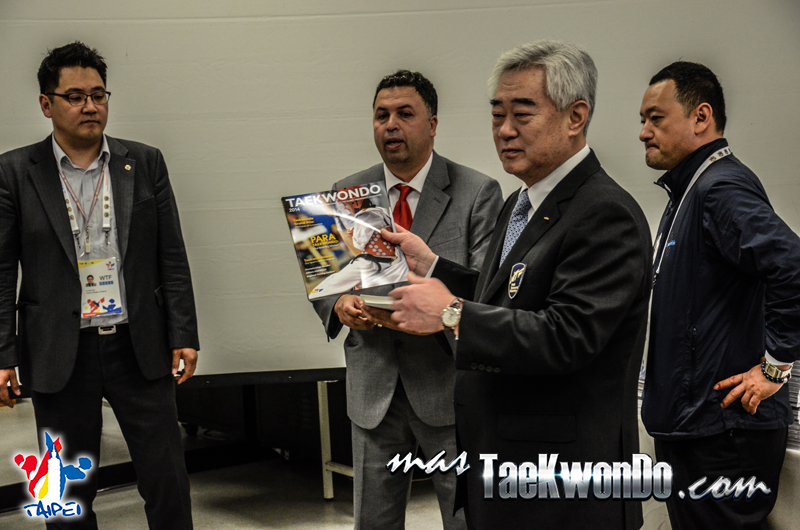 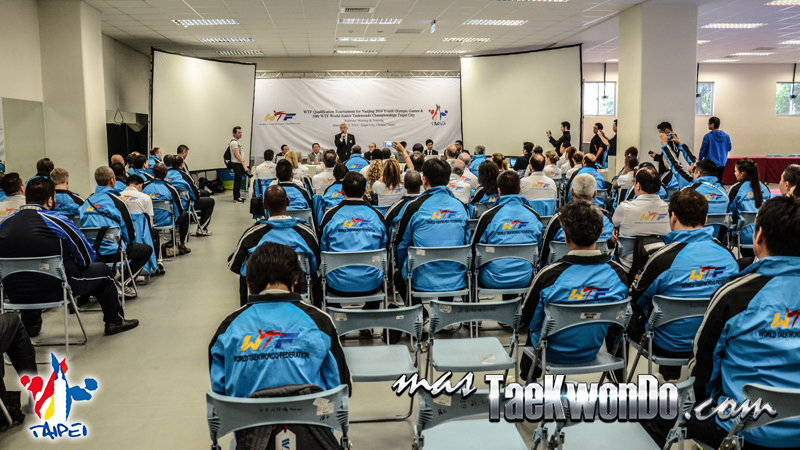