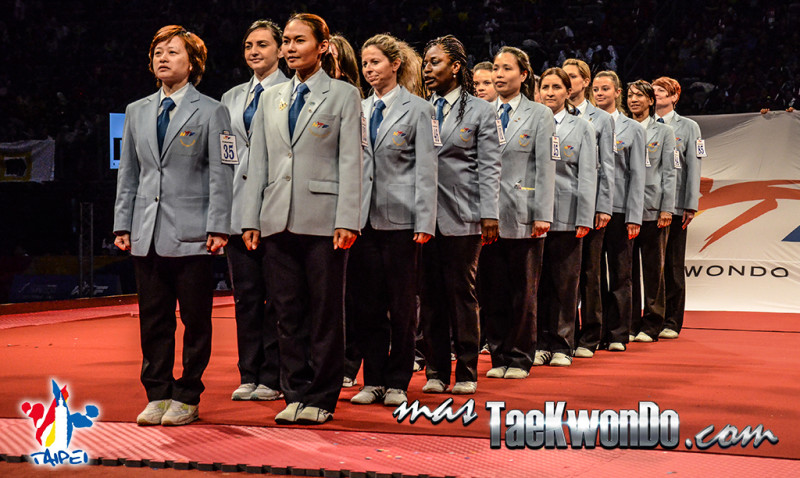 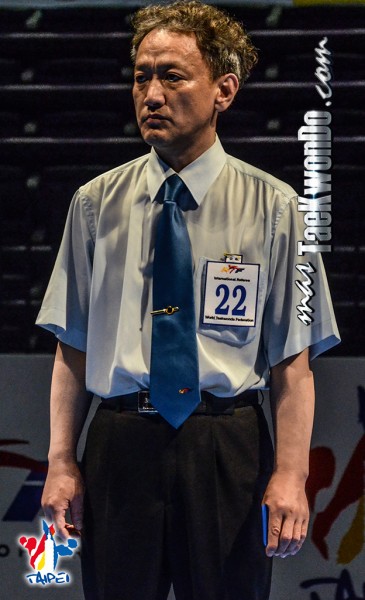 While perception of the human eye and subjectivity are aspects that still prevail in refereeing, evolution has been evident in recent years as for the benefit of Taekwondo which is always evolving in search of a goal.

During various years of complete coverage in many events, masTaekwondo.com has told many stories about “soap operas” in which athletes had been damaged during competitions due to a “bad refereeing”.

In previous years the inconsistency of refereeing was huge with favoritism and obvious bad practices; a time when referees, athletes and coaches were constrained without any tool to complain.  Those who dared to take a just and impartial decision, put in danger their career by not following their “boss’s” commands.  And as for athletes and coaches, in subsequent competitions, they could have received a different treatment and could be affected by decisions made specifically as reprimand.

A decision against Korea was something unthinkable.  We remember a case, when a referee from the Pan American region had the responsibility to declare a winner between Korea and Iran; they had reached the situation in which the referee had to take the decision. The decision taken was in favor or Iran because, as he claimed, he was convinced that Iran had won; however, this decision cost him to disappear of the refereeing scenario.  Therefore, anyone who wanted to stay in the international refereeing circuit must have “played their game”.

Today it is evident the progress reached as far as this issue is concerned; now the referee division has a referee process control and more transparent referee selection.  Additionally, in general, the athletes and coaches are more satisfied by the decisions taken by the referees.  Last, but not least important is that technology has made Taekwondo take a big step forward.

The universality of results is one of the key issues through which we can measure that there is no preference for any particular flag.  The constant intention to prepare the Referees , the constant changes in the competition rules, the continued study of referee needs through WTF technical groups show that the WTF is concerned  and is doing what is needed so that all the WTF sanctioned events are carried out smoothly. 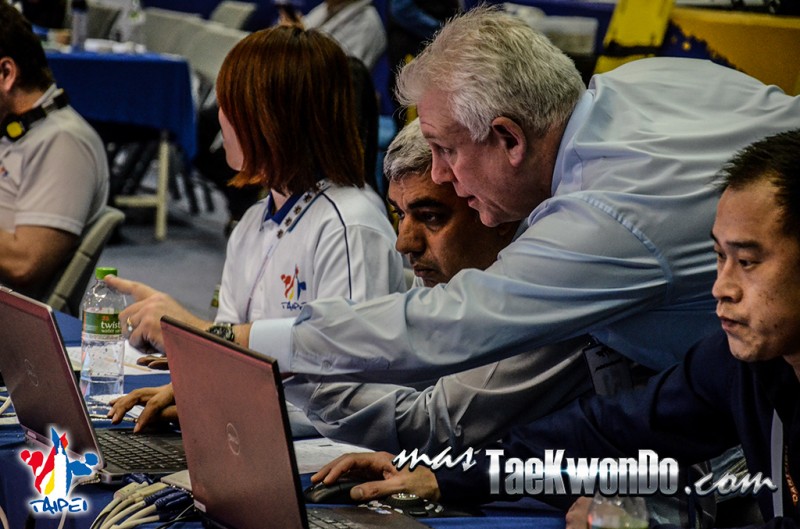