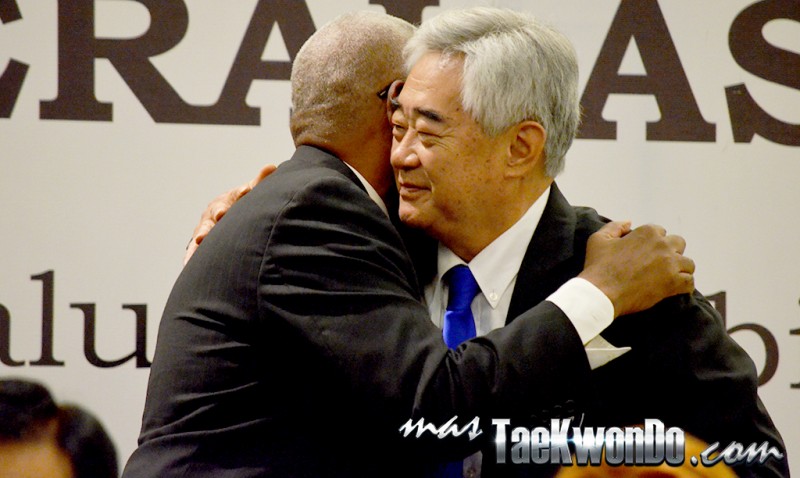 In the same line of the article recently published by masTaekwondo.com: Traveling to the guts of the WTF, we decided to dig a little deeper in those who have the “power” in our sport: the “leaders or politicians.”

Issues like these are many times overlooked, but these times it is impossible not to comment about the MNA representatives and the WTF Executive Council Members, because they will be the “main characters” in the next few days during the WTF Council Meeting and the WTF 25th General Assembly. To better understand, we will begin by identifying the types of leaders with whom we might run into. By the way, any similarities to actual persons, alive or dead, real or fictitious are merely coincidental. 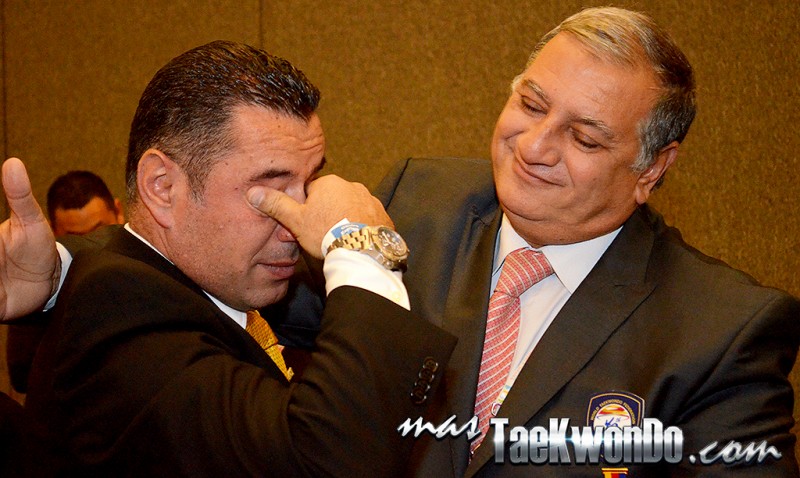 During the different meetings, we may see different politicians trying to stand out disproportionately, and others, on the contrary, just stand in front of the camera for the family photo.  As in many other institutions, we are sure there are exceptional leaders but often they do not get elected to the leading positions because  they feel uncomfortable doing political campaigns  or fear to become a mere “cartoon” of what people think of  politicians.

According their point of view, the fear of being caricatured, is one of the factors that prevents good politicians to show their human side in the campaign.  Determined to be seen honest and sincere, they end up behaving distantly and communicating with a language that people do not understand. In case some of them get into a leading position, they usually end up failing in their attempt to change the political status quo; their project to put the WTF to serve all, will never prosper.

As in any organization, the World Taekwondo Federation is not the exception, many leaders stay in the leading positions for many terms but do not contribute to the development of the sport nor do the institution and they stay in those positions only due to “friendship” and common personal interests.

We cannot forget people from the opposition, who manage to get in important positions through trickery, as they have a mastery in rhetoric and use it negatively to influence and fulfill their personal goals.

The ambition of power and control as well as the fear to lose them, makes politicians to use any means to get their goals, no matter what, causing serious problems to the organization.

The power struggle is experienced every day and in each WTF meeting, something more evident now before the eyes of all. What chapter will be written during the upcoming meetings?  You will know it only in masTaekwondo.com!