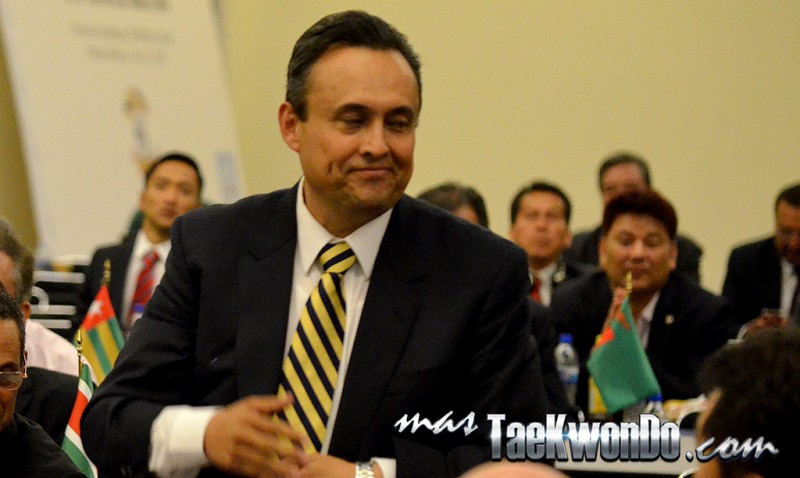 While Mexico has historically been a reference in sports, holding several Olympic and World medals, it is evident the remarkable progress shown in politics by the present administration.

The fact of having organized, in our opinion, the best World Championships in the history of the WTF, catapulted the Mexicans to the international context and motivated them to excel, and as shown in recent days, it seems they want to go for everything.

In case you have not heard yet, these are the events that Mexicans will host this year alone:

Plus, it is already confirmed that they will also host the WTF Grand Prix Final 2015 and, it is also becoming known that they would even take over the organization of the PATU Pan American Championships this year, considering the serious conflicts that Canada, originally designated, has encountered.

It is known that the WTF and the PATU are fortunate to have a country like Mexico to delegate the organization of their major international events.

But, which is what makes Mexico exceed in the logistics organization to be able to develop the best championships in the history of the WTF?

As a true model of excellence within sports organizations, the Mexican Taekwondo Federation has shown a professional innovative working system, which is worth to be imitated as a benchmark.

Achieving efficiency and effectiveness of the whole team, leading the organizational structure to exceed the maximum standards of quality, shows that there is a strong and committed leadership.

The progress of Taekwondo is closely related to the development of institutions that represent it. Having the ability to establish guidelines, encourage progress and instill continuous improvement are fundamental tasks for a National Association or Member Federation to be successful.