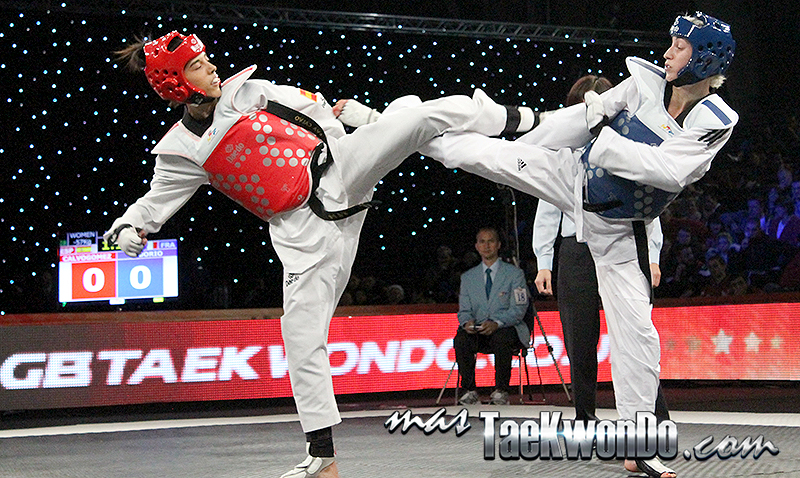 While masTaekwondo.com had already informed a few weeks ago about this, the World Taekwondo Federation (WTF) confirmed the four locations and dates for the GP Series (3) and the GP Final.

MasTaekwondo.com recently published an Editorial titled: Grand Prix: a benefit or a disadvantage for the MNA’s?  in which we addressed the issue of  the sudden changes regarding the scheduling of the different Grand Prix series, but regardless of that, the WTF, through its Secretary General, sent a communication to all MNA’s officially  informing about  dates and locations of these different events.

Dates and locations for the 2014 GP Series