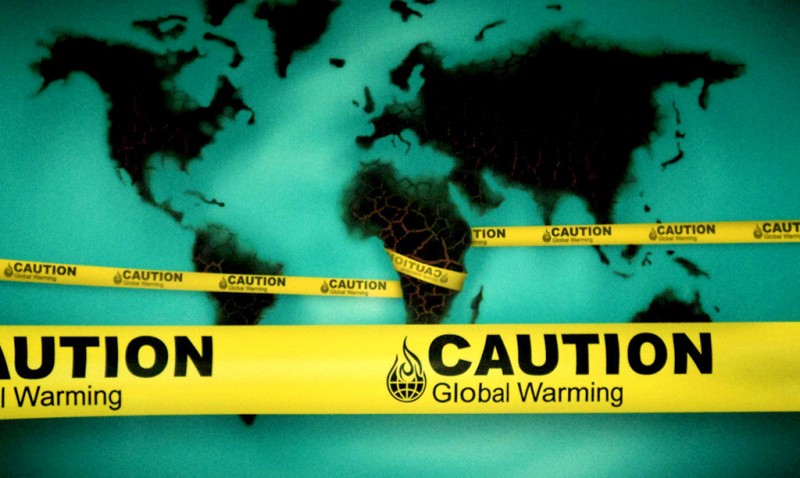 Recently, it was confirmed that the MNA obtains the Olympic qualification, not the athlete, but how are going to deprive him/her of participating in the Olympic if it was because of his / her performance and successes that the athlete reached the highest position in the ranking?

Let’s review the qualification system for the next Olympics if the International Olympic Committee approves the changes:    “Allocation is for the athlete in principle (based on the WTF Ranking); NOC can replace the athlete provided that the replacing athlete is ranked within the top 20 ranked athletes in the Olympic Ranking anytime between January and May 2016.  According to the IOC, this might cause problems the NOC and therefore they propose that the allocation must not be given to the athlete by name but to the NOC. Allocation to individual and replacement afterwards might cause legal dispute.  The final proposal is that the qualification place is awarded to the NOC, not the athlete, in December 2015.  Each NOC can use these places only with athletes ranked within the top 12 in the WTF Olympic Ranking”.  (See:  Significant changes in the qualifying system for Rio 2016)

Many athletes use their own financial resources and their own technical staff (similar to what they do in tennis), to travel around the world to compete in all events that award ranking points in order to reach a good position in the WTF Olympic Ranking.

Undoubtedly this will generate endless problems, because when an MNA informs an athlete qualified for the Olympic Games that he/she will be replaced by another athlete who is not even-ranked within the top six, there will be conflicts of all kinds, even legal ones. But what will happen in the event that an athlete knows that there is no one in his weight category or that he/she is too far in the ranking?

For London 2012, Mexico left out of the summer event two of its four qualified athletes (Damian Villa and Idulio Islas) and were replaced by athletes who were apparently not at the same level than the athletes who achieved the Olympic quota. On the other hand, we had Aaron Cook´s case, who being No. 1 in the Ranking, was not considered by the GB Taekwondo technical staff for the London Olympics and was replaced by another athlete who had a much lower ranking.

The situations that may occur will be paradoxical, because on one hand we find athletes who want to move independently disregarding the plans made by the association and the technical staff, and on the other hand we can see the situation from another perspective, where the MNA will be able to form the national team ignoring the athlete who gave the MNA the Olympic quota and who has the best ranking position.

If the MNA in question does not have two athletes in the “Top 12″, the federation would have to accept the athlete´s “whims”, since this would be the only way for the country´s Taekwondo to be present at the Olympics. But on the contrary, if the MNA have many athletes within the top twelve, and one within the top six, this MNA will have absolute power to place in the Olympic arena the athlete who accepts the MNA´s “whims”.

No doubt this is an issue that when the time comes will fill many pages in masTaekwondo.com and of course in several courts, but also we will witness a large amount of “whims” from the athletes, coaches and federations; “whims” that will be sometimes favorable for the “whimsical” and in other cases not.

The intervention of the International Olympic Committee in the qualification system for Rio 2016 is clear:  to avoid lawsuits.  Will they be able?

One thought on “WTF Ranking: A problem for coaches and national federations?”