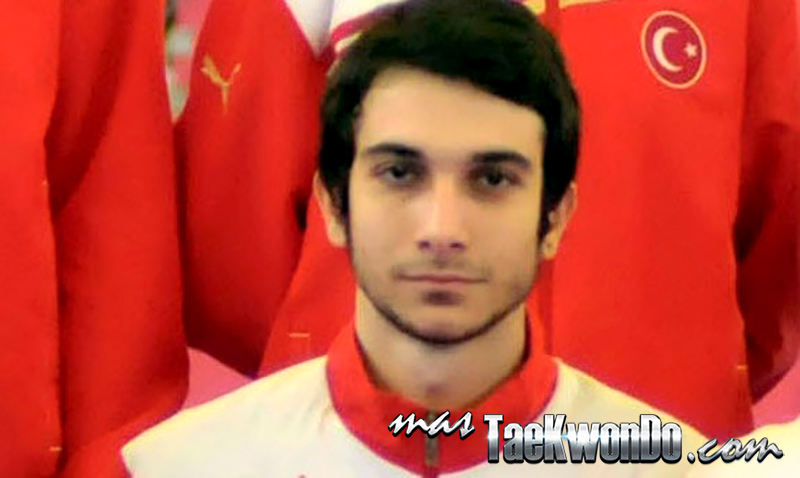 Seyithan Akbalik, who in 2009 became European Junior Champion, was representing his Club from Izmir (Ulastirma Spor Kulubu), in the Luxor Open and was returning to competition after having been out  over two years due to the detection of a heart problem, but he recently wanted to return to the sport.

On Saturday he had just finished his first match against the Slovenian rival, but his heart could not resist and without receiving any impact he fell “as if someone stole life …” said some witnesses who could not recover from the shock.

He was immediately assisted by team doctors from Britain and Egypt, who said he still had pulse, but extremely weak and was immediately taken to an ambulance. The event was suspended for more than two hours and the scenery was really devastating.

All the Arab community in the tournament was united in prayers for young Seyithan Akbalik, and as for the Turkish team this was a tragedy. In the United States, more precisely in Las Vegas, where the US Open is taking place, a minute of silence was conducted in honor of the Turkish athlete during the International Referee Committee; additionally Chakir Chelbat, Chairman of the WTF Refereeing Committee talked to masTaekwondo.com and said:   “I learned about this tragedy very early in the morning  and I was really shocked.   I immediately contacted Driss El Hilali, Technical Delegate in the Luxor event, and he explained to me the situation. Moreover, Mr. Philippe Bouedo and Ahmed Fouli, WTF Vice President, are also present in Luxor and gave a press conference explaining the true facts as there was much misinformation and untrue rumors about what really happened.”

“On behalf of the World Taekwondo Federation, myself and the global referee community, I want to convey our sincere condolences to his family and to the whole Turkey Taekwondo community”, said Chakir Chelbat very heartily.