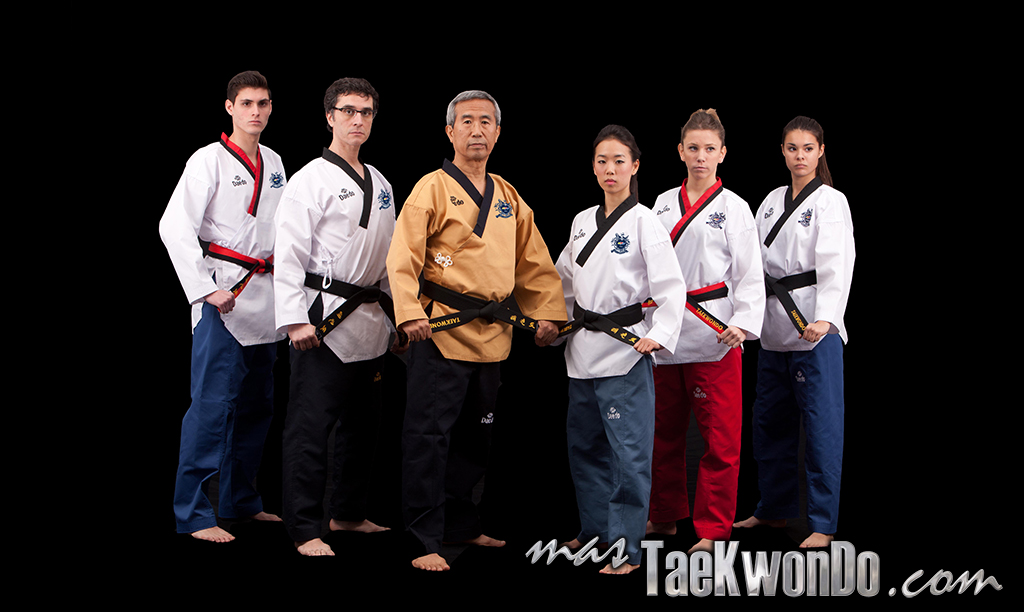 In communication with the leaders of  Daedo International, the prestigious company specialized in  martial arts products confirmed  that they have signed an agreement with the World Taekwondo Federation to renew the  approval  for mats, protectors, and  Poomsae uniforms.

The contract is valid until January 30, 2015, meaning that the Pomsae uniform will be official during the next World Poomsae Championships, which in theory will be held in Aguascalientes, Mexico.

6 thoughts on “The WTF approves Daedo doboks for Poomsae”