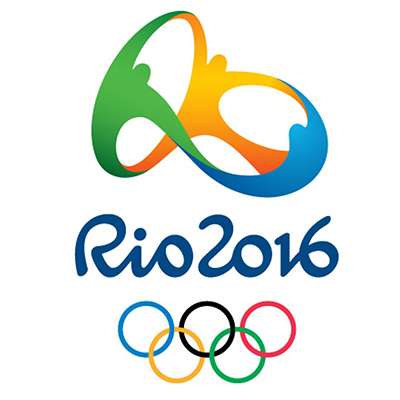 The qualifying system that had not yet been implemented and which was approved by the WTF Executive Council meeting held in Lausanne, Switzerland in June 2013, was based primarily on the elimination of World Qualifier Tournaments for the Olympics, which would be replaced by the WTF Ranking; the first top ranked athletes in each division would qualify directly to the Rio de Janeiro Olympic Games.

The OIC Sport Department and the WTF Sport Department had a meeting on October 8, 2013 to discuss the draft of the Qualification System.  As a result of this meeting, the OIC proposed to review the draft before finalization.  The proposed discussion items are the following:

Allocation is to the athlete in principle (based on the WTF Ranking); NOC can replace the athlete provided that the replacing athlete is ranked within the top 20 ranked athletes in the Olympic Ranking anytime between January and May 2016.  According to IOC, this might cause problems the NOC and therefore they propose that the allocation must not be given to the athlete by name but to the NOC. Allocation to individual and replacement afterwards might cause legal dispute.

The final proposal is that the qualification place is awarded to the NOC, not the athlete, in December 2015.  Each NOC can use these places only with athletes ranked within the top 12 in the WTF Olympic Ranking.

The OIC considers that the reallocation of available places due to qualification of the host country through ranking shall be made to Wild Cards.

With this series of amendments, the International Olympic Committee seeks to minimize the small mistakes that could lead to major conflicts or simplify regulations that sometimes are difficult to understand.