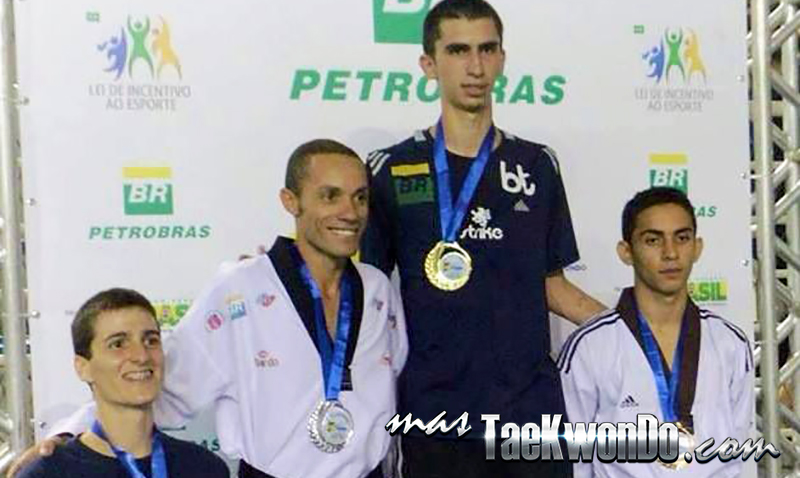 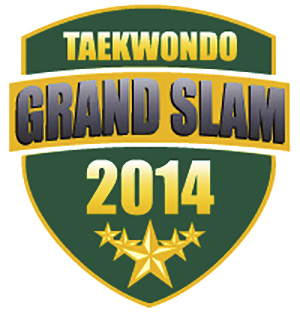 The event took place this past weekend in Vitória, capital of Espírito Santo and meant the renewal of 75 % of the national team.

There were about 130 combats among 150 athletes coming from all regions of Brazil and only 32 athletes made it to the A and B National Teams to represent Brazil during this year.

The level was so high and balanced that only four athletes were able to maintain their place in the national team : Guilherme Dias (-58Kg ), Henrique Precioso (-74Kg ), Iris Tang Sing (-46Kg ) and Julia Vasconcelos (-62Kg ) .

On the other hand, some  of the athletes that were substitutes last year made it to the A team as the case of:  Venilton Torres (-54Kg ), Lucas Ferreira (-87Kg ) and young Ana Carolina Souza, who defeated in the final the world champion -73kg, Natália Falavigna, who became a substitute for this year.

Another strong name that this year will not be in the team is to Diogo Silva (-68Kg), who got fourth place, as the Feather division was won by Gustavo Almeida and the substitute is Breno Pinheiro.

One of the most exciting matches was performed in the -58 kg category by Guilherme Dias and Marcio Wenceslau , who fought for a place in the team for the third consecutive year and once again was won by the young Dias. 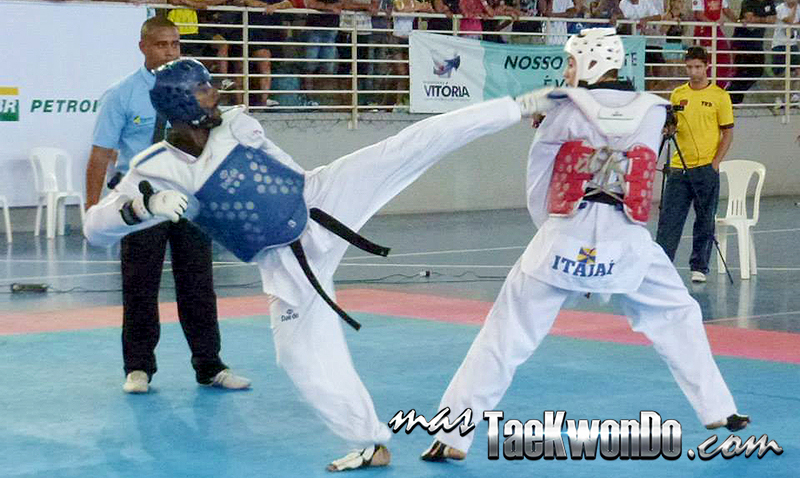 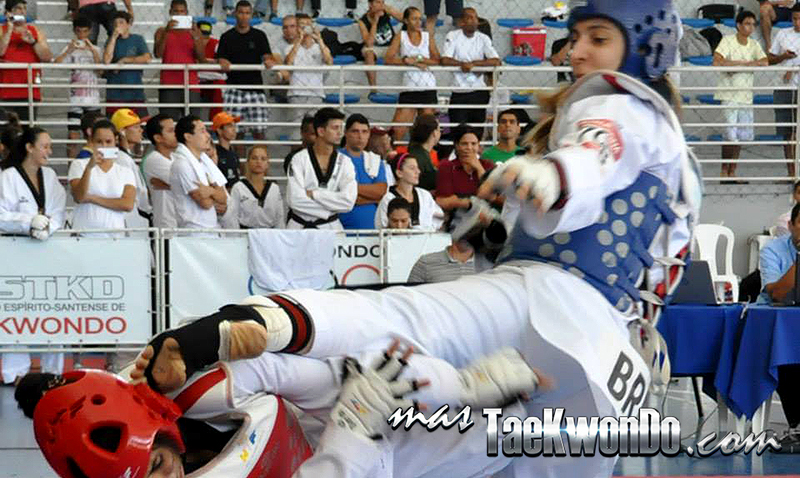