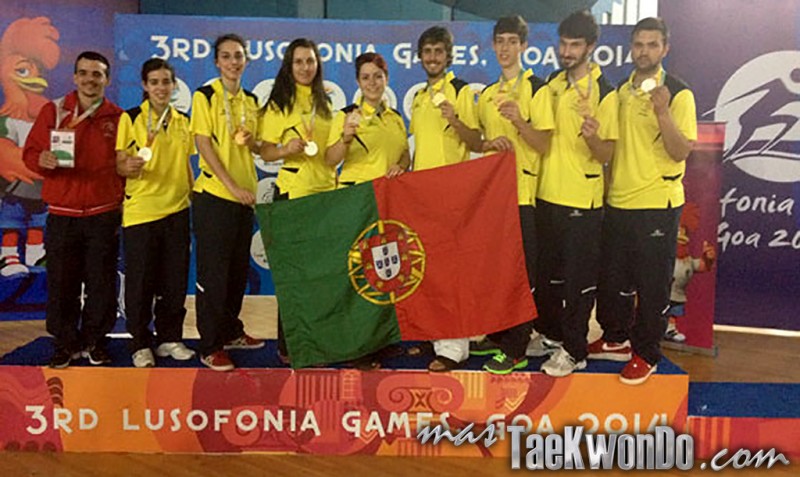 The Games are being held from January 18-29 2014 and the Taekwondo competition was held on Sunday 26, in the Multi-purpose Indoor Stadium, Peddem, in the city of Goa, India.

The event was poorly organized and to make it worse, there were several technical problems with the Daedo Electronic Protector which led to have some combats and Finals with traditional protectors, something unthinkable today.

Portugal reached the eight Finals, winning four of them, making it the winner of the competition. 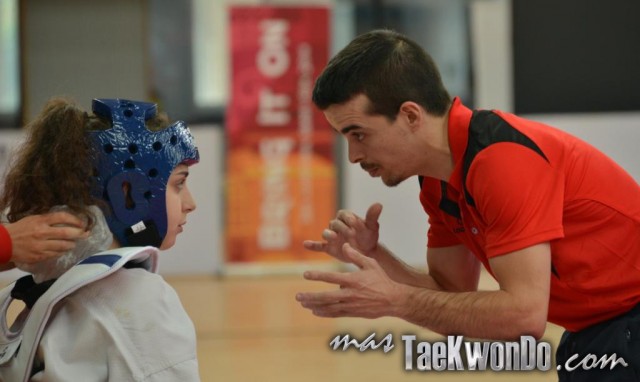 Pedro Póvoa, Coach of the Portugal National Team had a bittersweet feeling because despite the medals his team won, there were too many organizational and technical problems, “the level of the organization was far too low comparing with the level of the athletes.  Although the balance for us is highly positive for having reached eight finals in unusual conditions for our athletes”, explained Póvoa.

Portugal presented a complaint on the result of Ana Coelho´s score in the final combat because due to serious technical problems she had to face an unjustified defeat.

“We deserved five gold medals instead of four, there were three clear kicks to the head that the judges missed to score and although we presented the claim, he Technical Committee gave India the win”, said Portugal National coach.

The members of the Portugal delegation said they will present a formal complaint to the WTF due to the endless number problems faced during this event.