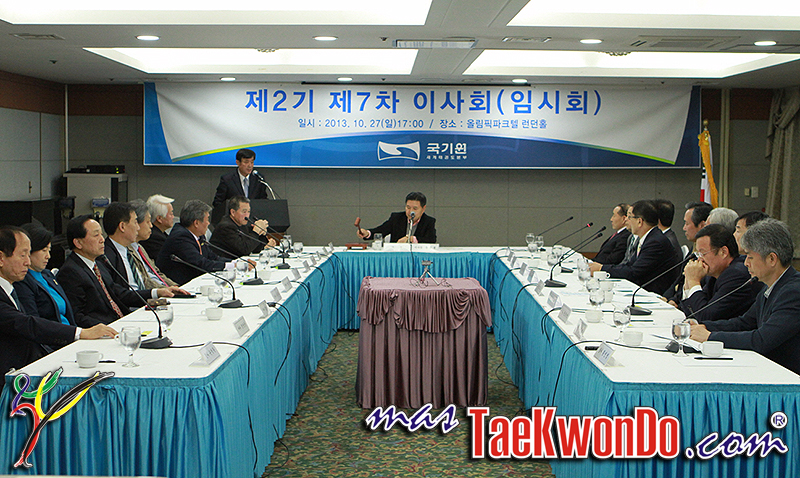 According to a Korean news article, Kukkiwon have appointed Man Soon Jung, the President of Choongbuk Taekwondo Association as an acting president of Kukkiwon on January 6th.

The newly nominated acting president started working on the 7th of January, despite the requirement of an approval by Kukkiwon’s board meeting. However the good relationship between most board members and the new acting president will pave a smooth path for his approval.

Moreover, he has served 32 years at Chungju University as a physical education professor and a dean of college of education, before retiring. Currently, he is the president of Choongbuk Taekwondo Association and a board member at Kukkiwon.

Kukkiwon’s many,and accumulating, tasks are now the main focus of leadership for the newly-nominated president.

One thought on “Man Soon Jung, the newly nominated president of Kukkiwon”