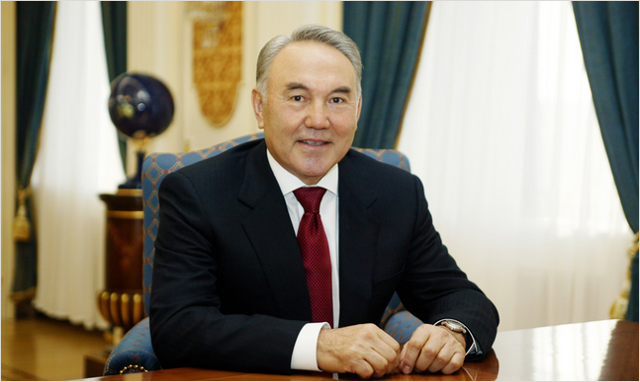 As per vestnikkavkaza.net, the Korean delegation will stay in Astana for four days. It will observe the city and see performances of the best Kazakh taekwondo fighters. President Nazarbayev will receive the ninth dan for the support given by the government to its taekwondo fighters.

Only four people in the world have received such high dan.

One thought on “Kazakhstan President will receive Dan from Dr. Chongwon Choue”