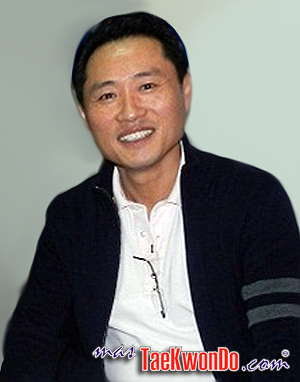 The president of the PATU, Choi Ji Ho, sent a New Year´s message to all Pan American federations. It highlighted the development PATU has had in the recent years, specifically in the organisation of Poomsae events in the region.  He also informed that in 2014 there will be ten events in the Pan American area that will award WTF Ranking Points.

Choi also said that there will be two Multi-Sports events:  the South American Games and Central American and Caribbean Games.  Additionally, the Pan American Olympic Festival organised by PASO/ODEPA, and the Pan American Combat Championship, Poomsae, Senior and Para-Taekwondo, which will be held in Vancouver, Canada, in November.

It is important to mention that the Pan American Olympic Festival is a training and competition camp,with 108 first-ranked athletes of the region participating.  This event will be funded by PASO/ODEPA, inviting athletes and coaches for nine days to Mexico City.

He also informed that the preparation of the technical manual for the Pan American Games in Vancouver, Canada 2015, is in the final stages.  He added that preparations for the qualifier tournament for the event that will be in Mexico at the end of this year or early 2015 are also close to completion.

Regarding the various “G” events listed in the Calendar, he said:

“Yes, yes.  All of these events are confirmed.  The only pending matter is the dates for the Mexico Open and the Pan American Open, both to be held in Puebla, México.”

According to the schedule sent by Choi, there are only five days between the Pan American Senior Championships to be held from November 7-10 in Vancouver, Canada and the Central American and Caribbean Games from November 15-18 Veracruz, Mexico.  I was these dates that created concern among the majority of the MNA´s in the Pan American region.  PATU President responded to concerns by saying:

“It is true, the date initially given by the Pan American Senior Championship Organizing Committee was placed on the calendar for the MNA’s to know that the event will take place and they could include it in their planning.  However, I have to have a meeting with them and make some adjustments.”

Master Choi will also have a meeting with the Central American and Caribbean Games Organising Committee soon, where they will discuss the issue of dates. However, as this is a Multi- Sports event, the amendment of the dates is unlikely.

Eventually, a suggestion was made regarding the dates of the Pan American Senior championships:  “Tentatively, it could take place in September or October,” Choi said. 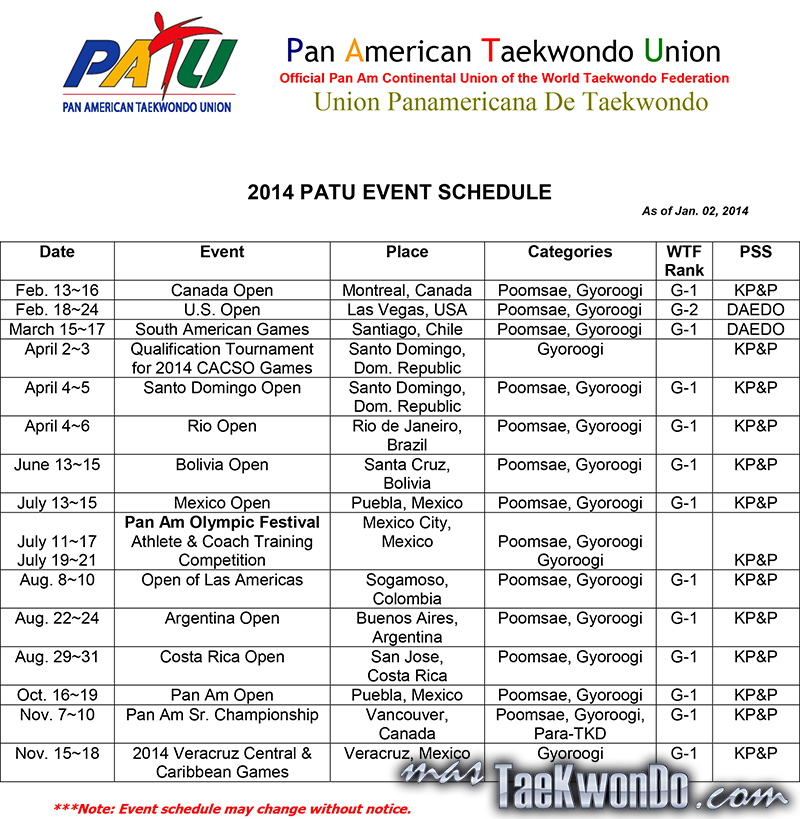