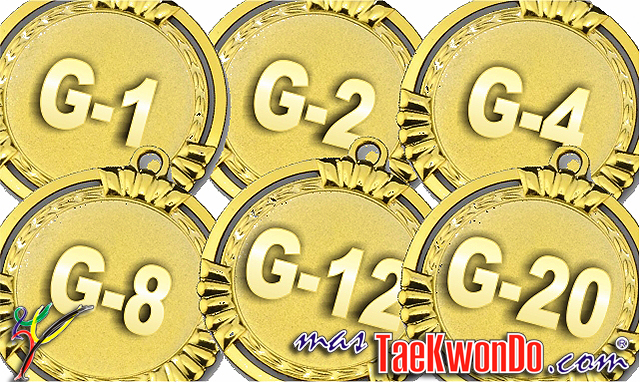 To know more about this situation in particular, MasTaekwondo.com communicated directly with the WTF. They said the following:

When WTF Ranking Points are not registered in the official ranking the following month of a certain “G” event, it is usually due to the fact that the organizing committee of such an event fails to send all the information, statistics and results to the WTF.

When masTaekwondo.com communicated with the WTF asking for two specific cases (Paris Open and the Bolivarian Games) they informed us that in both cases, the data had not arrived on time.  Regarding the French Open, the information is expected to arrive soon; however, they did not have any information on the Bolivarian Games results.

MasTaekwondo.com considers such information critical, because many times our complaints fall on WTF. As in the case of the Bolivarian Games and its organizing committee, the flaws are most likely found within the organization rather than the people in charge of issuing the “WTF Ranking“.