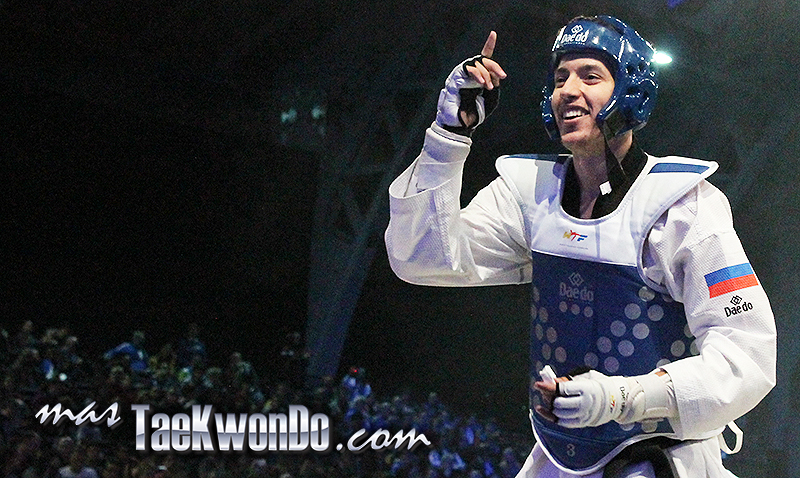 President of the Chinese Taipei Amateur Taekwondo Association, Mr. An-Chin Hsu, would have received a letter from the WTF, with official confirmation that the TK-Strike Daedo PSS would be used in the next World Qualifying Tournaments for the Youth Olympic Games 2014 to be held in Nanjing and the WTF 10th World Youth Championship.

In an open bid, in which the two authorized companies (Daedo and KP&P) competed, it seems that Daedo was the winner and secured its participation in the two events, being for now, the strongest candidate to be present in the Youth Olympic Games in Nanjing 2014.

One thought on “Daedo PSS will be used in Taipei”