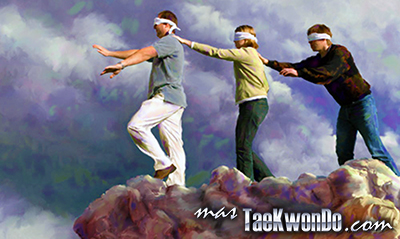 Many of the events listed in the 2014 Event Calendar are ranked as G-1 or G-2, meaning that they have already been approved by the WTF, however reliable sources say some of the events are not even confirmed by the organizers.   The rank “G” means the competition will award WTF Ranking Points.

To cite a couple of clear and recent cases, we can name the Bolivarian Games that were held in Trujillo, Peru, which was ranked as G-1; in the same classification was the Paris Open, recently held in France. None of these events awarded WTF Ranking Points, however the promotional information said they were G-1.

What certainty gives a calendar like this when negotiating the participation with the sports authorities in each of our countries if later they will cancel or change the events?