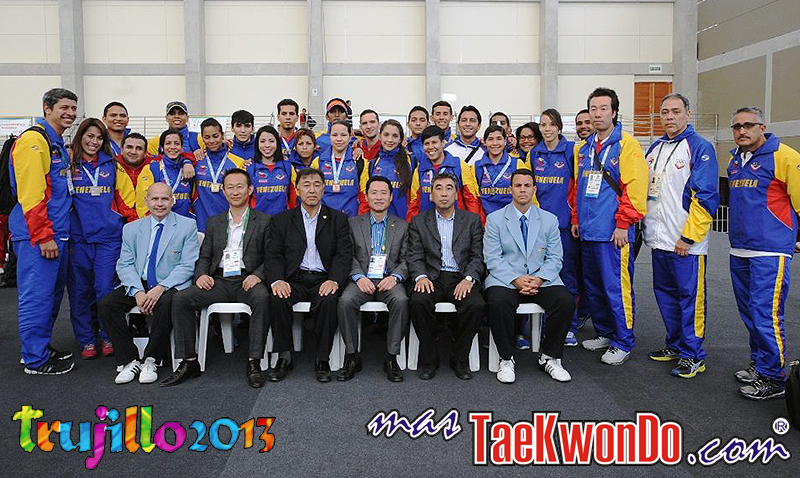 “We have achieved the goal and the title, which is the most valuable in Venezuelan history because the Games are not just Bolivarian anymore as countries such as the Dominican Republic, El Salvador, Chile, Guatemala and Paraguay were invited.  It was very hard but this new generation is proving to have the champion breed “said Master Hung Ki Kim, President of the Venezuela Taekwondo governing body.

On the closing day, Carlos Rivas defeated the Dominican Derlyn Reyes in semifinals 13-3, and then he got the Gold defeating Chilean Angelo Ramos, and after going behind 0-2, went up 3-2 and ended 5-3.

“The third time’s the charm. This year I fought with the five-time world champion and two-time Olympic champion Steven Lopez and with Aaron Cook. Those experiences helped me a lot and gave me confidence. I am very happy for the whole team” said Rivas during an interview with Andrés Henríquez of the Venezuelan Taekwondo Federation press. 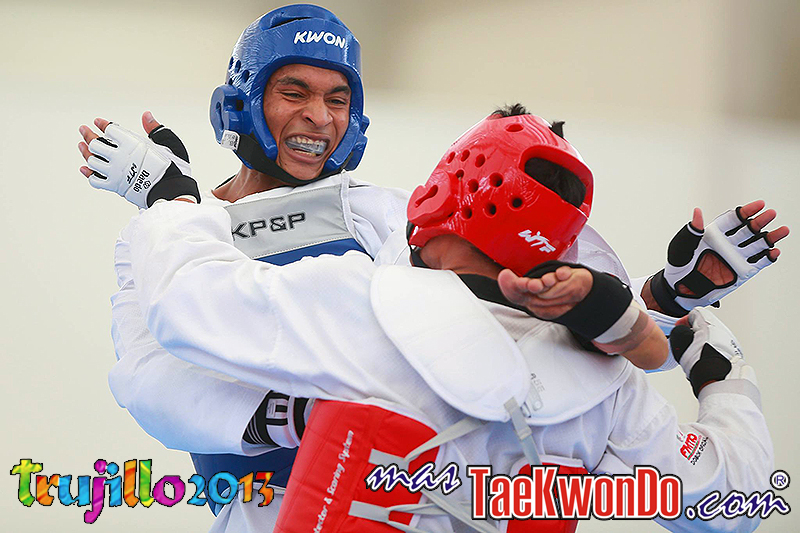 The Venezuelan team got 6 gold medals, 6 silver medals and 21 bronze with the Senior national team in 2013; their long road included training camps in Spain prior to the Worlds in Puebla, a preparation base in Korea, open championships in Austria, Switzerland, United States, Argentina and Costa Rica, plus the important experience of five athletes in the Sport Accord, all of this for the preparation for the big challenge:  the Bolivarian Games.

“We gained a lot of experience this year, but we still have the commitment to continue training and improving for next year´s challenges” said Orixala.

After their participation and success in the Bolivarian Games, the Venezuela team will keep their training in Puerto La Cruz preparing the National Team checkup scheduled for late January. 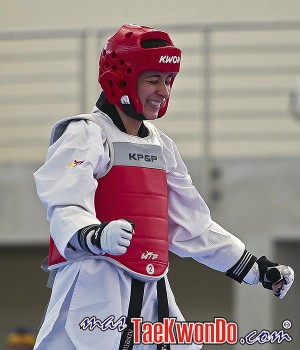 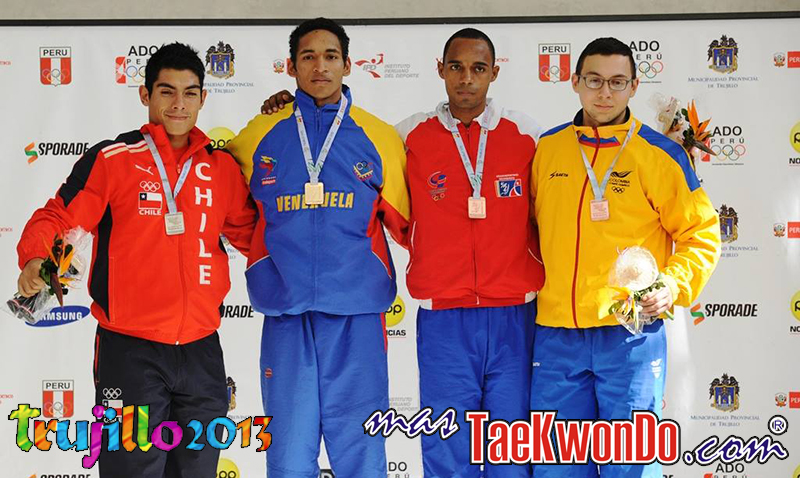 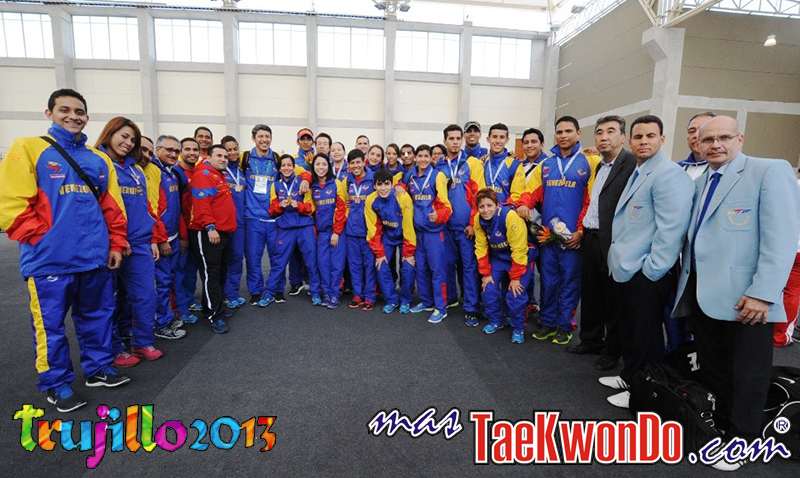