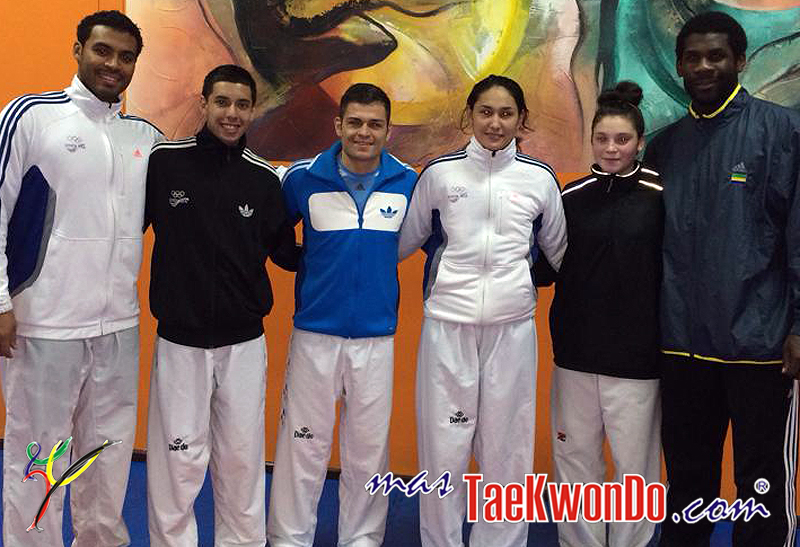 Little can be said of the Ramos Yague marriage that has not said before; their success during their career as athletes and their brilliant present as coaches, was what probably attracted great athletes to be the first to be prepared in this Club located in Mallorca, Balearic Islands , Spain.

The athletes qualified for the Grand Prix (which will be held in two weeks in Manchester) from Gabon, Costa Rica and Panama are now in the Ramos & Brigitte Elite Club doing the final preparation for the great event.

The Olympic athlete from Panama, Carolena Carstens, has recently joined the preparation and will stay in Mallorca until December 10, when the group will travel to England to participate in the first edition of the Grand Prix, an event that will be fully covered by masTaekwondo.com.

Juan Antonio Ramos cannot hide his happiness to see his project materialized and that promises to attract many athletes and teams to work with two of the greatest figures Taekwondo has given: Ramos and Brigitte.

“It’s a huge challenge. I can offer to different people around the world high-level training with high level competitors and I can also offer them the option to be their Coach in all international competitions (Grand Prix, Continental Championships, World Championships and Olympic Games)” explained Ramos in a recent interview given to masTaekwondo.com.