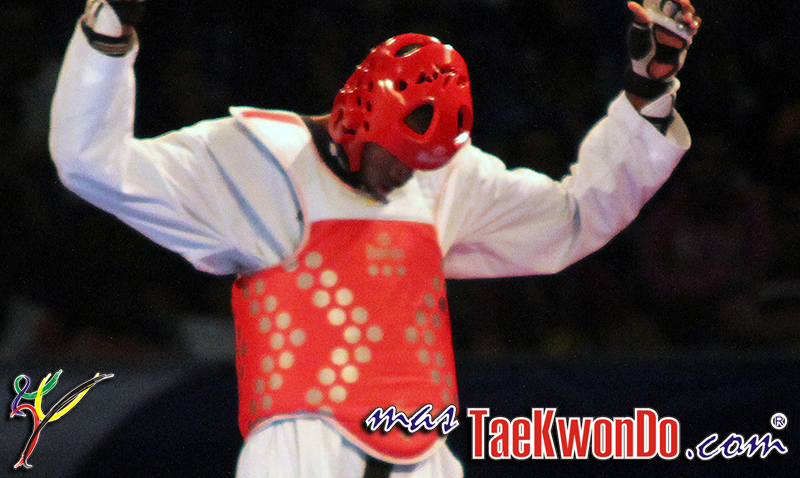 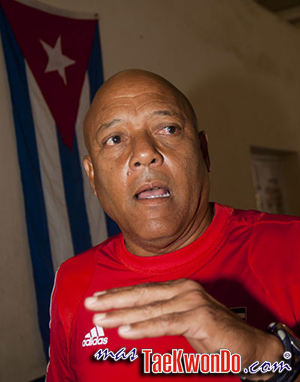 Carlos Banasco, President of the Cuban Taekwondo Federation told a news agency that the absence of the Caribbean island at the Grand Prix, to which they had five qualified athletes, was due to the fact that the World Taekwondo Federation failed with a commitment to provide the airline tickets for the athletes.

The president said that, at that time, the Cuban Taekwondo Federation did not have the financial resources necessary to cover the trip and stay in Manchester, and that the federation budget prioritized the preparation and participation of the Cuban Team in the World Championship in Puebla, Mexico .

According Banasco´s comments the WTF knew in advance this situation as it was explained to them that countries like Cuba, where the budgets are planned in advanced, it would be very difficult to participate in this competition, created, by the way, at the eleventh hour. For this reason, he had spoken with WTF about these issues and everything, as expressed by the leader, indicated that the World Federation would pay the airline tickets of the Cuban delegation.

During the World Taekwondo Championships Puebla 2013, Cuba surprised the world by taking the second place among 130 countries, with five medals (two gold and three bronze), so it was expected that the Cuban team would have given great battles in the GP Final 2013, which apparently was not possible due to differences between the two organizations.

0 thoughts on “President of the Cuban Taekwondo Federation says: “The WTF didn´t keep its promise… "”