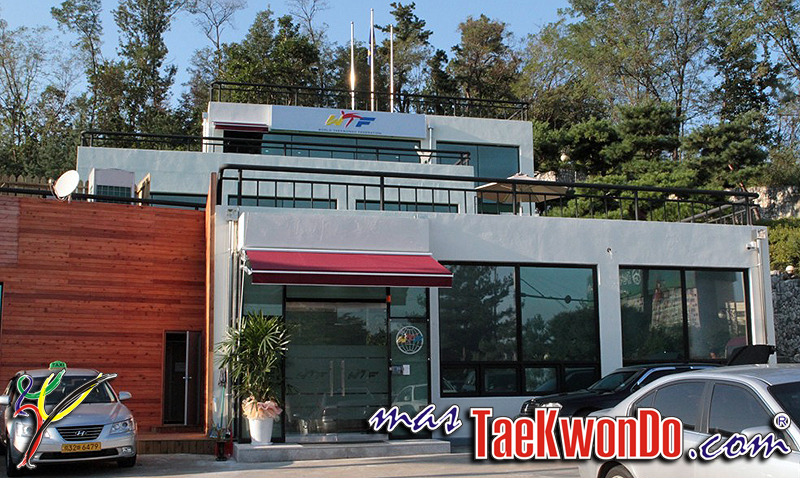 As masTaekwondo.com had already informed a few days ago, the WTF reorganized its staff in Korea as well as in Lausanne.

The new positions in the main governing body of our sport are as follows: