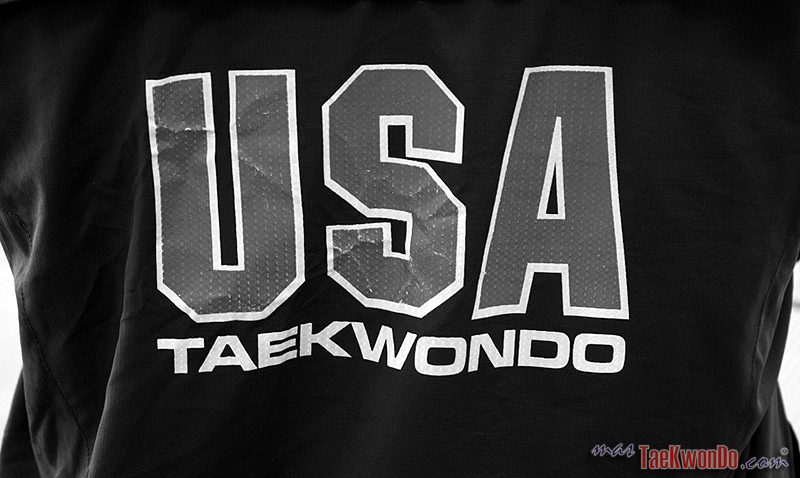 After two years under the probation status due to a failure in complying the requirement in an audit, USA Taekwondo is regaining full National Governing Body (NGB) status. 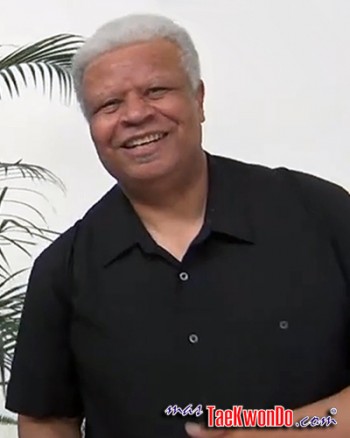 Bruce Harris, USAT CEO, through a statement issued in the USAT official web page expressed his happiness to all Taekwondo practitioners of that country:  “The achievement of regaining full National Governing Body (NGB) status is a shared accomplishment that was made possible only through the efforts of many people from throughout our taekwondo community. The work of the USA Taekwondo Board of Directors was quite heroic in all that it had to do to change our governance model from a majority of constituent-based Board directors to a majority of Independent directors”.

The problems began when the United States Olympic Committee was not satisfied with USAT financial reports.  “Now the hard work of moving the organization forward begins” says Harris.

But what´s next for USAT?  According to the CEO´s comments   they “still will face difficult financial challenges ahead, as they seek to better support their athletes, especially in international competitions”.

Next year, there will be great challenges as there will be many events awarding ranking points.   The Grand Prix competition series and other major global events could be a problem for USAT.  “As you might imagine, funding teams for all of these events will be quite a challenge for USA Taekwondo. There is a distinct possibility that all of those events will not receive full funding” continues Harris.

This situation would lead to the fact that some athletes must pay for their own expenses to attend various international competitions. Thinking that we are talking about the United States and not a “third world” country, as they usually call them, it seems that we are telling a fiction story.

USAT plans to recover the memberships at a national level, as the memberships are too low compared to the number of practitioners there are in the whole country.  If they achieve this, they would be able to cover the some necessary expenses to support their national teams.  They certainly would receive the support of the National Olympic Committee to fund certain events, but this d would not cover 100% of them.

The CEO invites Taekwondo practitioners, coaches and clubs, to join the USAT so they can follow the “Olympic Dream”.

Certainly USAT has worked hard to get the probation lifted and the new panel of directors struggle to regain the confidence of all Taekwondo lovers and fans in this country.

The other side of the story is that if, though it is true that they followed the National Olympic Committee recommendations so that the probation be lifted, there is another series of complications that USAT must face and solve, otherwise they could get back the probation status.

After USAT displaced many Koreans (athletes, coaches and managers), distrust has invaded many Taekwondo followers who have taken distance away from this MNA.  Since Asian community in the United States is very large this could be another strategy USAT could use in order to recover memberships.

For several years the main mission of the USAT was to displace Koreans teachers, without realizing or accepting the cost of losing these Korean schools that move thousands of practitioners and each represents a federal license that they do not have today.

When talking with a number of important American Taekwondo people who are outside of the USAT, they say it is much better not to be affiliated, and that there is not any benefit, neither in the sports area nor in the administrative area.

A lot of the events that take place in the United States with huge amount of participants, are not sanctioned by the USAT, a fact that seems not to care to its organizers and shows how little control there is in Taekwondo events in that country.

From now on USAT will have the great mission to reestablish the activity in the country  and leave the idea that Taekwondo is just moving a team (which not always is complete)  through different championships.