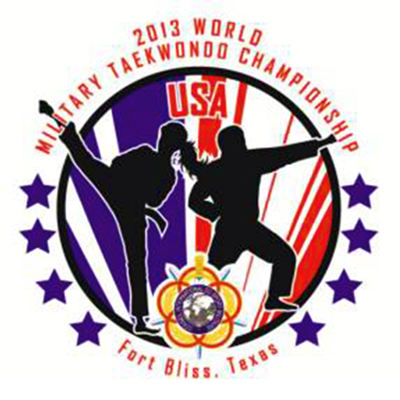 The “22nd World Military Taekwondo Championships” that would take place between October 14-21 at Fort Bliss, Texas , United States, was canceled by the organization due to the political impasse on the budget and the country´s debt ceiling; it is only permitted to spend in the “essentials”.

The cancellation of this international competition frustrated many athletes around the world who had prepared to participate in this global event that would award ranking points, as it was ranked as a G-1 event by the WTF.

The International Military Sports Council has not issued an official statement on its website, but the Organizing Committee issued a short communication through their Facebook site, saying:

“The Military World Taekwondo Championships has been canceled.

As many of you have read in the press, the U.S. government has been closed for two weeks. Because of this, unfortunately the event was canceled.

The International Military Sports Council events are one of the few sports programs funded by the government. While this usually means that funding is secure, this is one of those rare cases when government funding was main the reason of the cancellation.

We extend our deepest sympathy to all who put so much effort to be part of this event, and of course, athletes who have worked hard to achieve their sporting dreams. “

Thus, the greatest military power in the world, paradoxically was defeated by the economy of their own country, and had to cancel a sporting event, among many other activities.

What would have happened if this same situation would occur in another country?