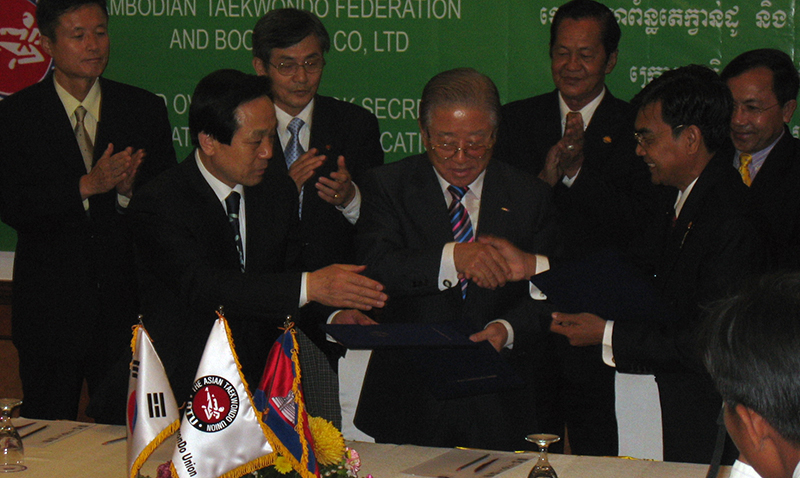 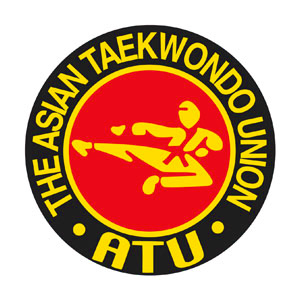 For many people the Asian Taekwondo Union seems like a highly organized and powerful Taekwondo Continental Union, however, masTaekwondo.com exclusively brings you up close details of what is happening previous to the upcoming ATU elections and some will probably change their opinion on the continent where our sport was born.

Apparently, the elections scheduled for this coming November 28, are facing many adversities that does not seem that will be solved soon. Prior to the announcement about who would run for the leadership of this organization, there were many rumors circulating within the campaigns carried out by various candidates.

The official candidates for president of ATU are:

Everything started with the forms which apparently Lee Kyu Seok sent to some Members National Association (MNA) so that they complete them in order to support and recommend him for the presidency.

Following a chronological order, next, the General Secretary of Singapore, Wong Lian Ming, expressed through a letter sent to the president of the Election Committee, Sung Chon Hong, about his disagreement of such actions, requesting a clarification on what a candidate can do in a campaign.
To this, Mr. Hong replied and enclosed the “campaign rules” for the elections, but without giving any more details.

To make this situation even more intense, the General Secretary of the Cambodia Taekwondo Federation, Hem Samnang, reported through an email sent to all MNA’s in Asia, that the candidate and current leader of ATU, Lee Kyu Seok, had offered to the president of Cambodia (who has the right to vote in the Assembly), to pay for all his expenses for a trip to Korea and a greater support for the Cambodia Federation if he got the presidency.

For some strange reason and after the disclosure of this scandal, the General Secretary himself sent an email to everyone again, but this time with a hilarious explanation claiming that his account had been hacked by an unknown user and who apparently had sent the message involving Lee Kyu Seok.

As if it were a Japanese soap opera, after this serious situation, the President of the Cambodia Federation, Nuon Phea, indicated through a letter that the above was derived from an internal problem between the General Secretary and his own National Federation; curiously he did not mention the hacking issue mentioned by Mr. Hem Samnang.  Everything suggests that something is very wrong there and we don’t mean just with the email suppliers.

Several ATU members assured that  the ATU is offering to all MNA ‘s to cover all their expenses to participate in the Extraordinary Assembly and thus to have the necessary quorum for the voting, since it will be held in Muju, South Korea, a city which is 4 or 5 hours from Seoul.

Busy days are coming for the Asian Taekwondo Union and especially to Lee Kyu Seok, who as mentioned before, is running for the Presidency and who presently has three (3) key positions: Vice President, General Secretary and Treasurer.

To close this report, a striking fact and something that many people have claimed:  the procedure that Lee Kyu Seok used to collect the annual memberships from all Asian MNA ‘s, instead of using an institutional bank account, he used this own private bank account number.

Everything indicates that this “soap opera” is just beginning and it is a long way to November 28. Surely there will be more chapters which you may follow through masTaekwondo.com.