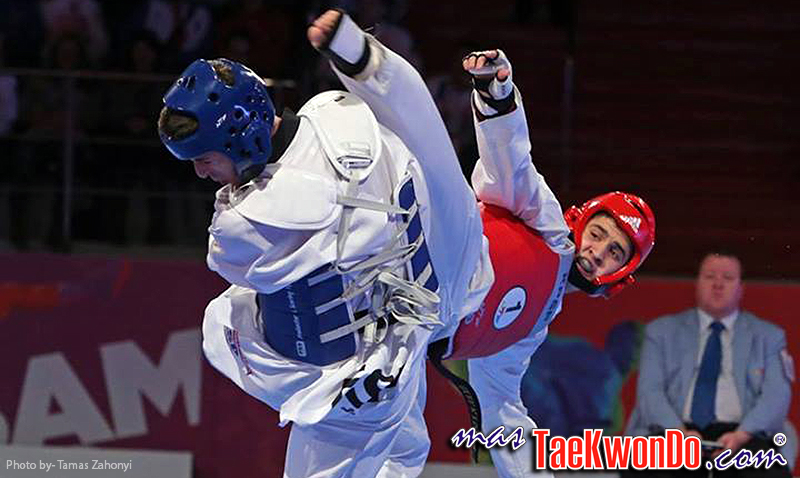 Although there are still left six preliminary combats for tomorrow, we inform you that in the male division the first and the second of each group will advance to the semifinals.  The winner of the semifinal will go to the Final and the losers will have to compete to see which teams wins the only Bronze Medal

On the women’s side, because there are only four teams the process will be faster.  The First and the Second will fight at the Final and the rest will fight for the Bronze. 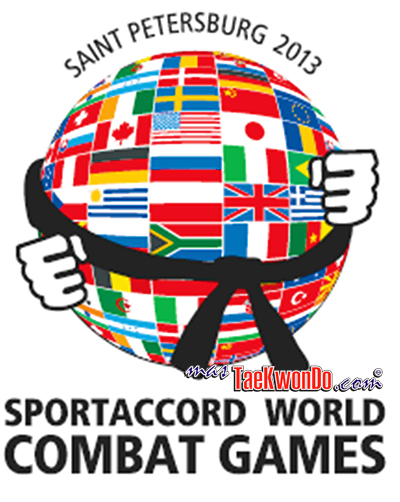 Positions at the first day of competition  at the  “II SportAccord World Combat Games”.

Following the schedule for tomorrow:

Members of each team    HERE