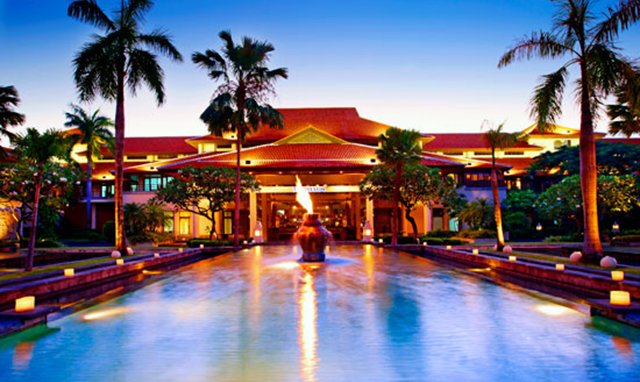 The new Executive Council of the World Taekwondo Federation will hold its first official meeting after the election, on October 30 in Bali, Indonesia, before the 8th WTF World Taekwondo Poomsae Championships.

As everyone remembers during the WTF General Assembly on Sunday, July 14, elections were held in order to renew the Executive Council for the next four years.

There are still many pending names to occupy a position in the WTF Executive Council because the Appointments President Choue has the right to do are still pending.  It was speculated that the appointments will be done in December, however there is a possibility that Dr. Choue issues the nominations in October in Bali.  Some names have been heard that surely will occupy a position in the WTF Council and there is great possibility that somebody from America will be appointed, something that was at first considered unlikely is now almost a certainty.

The World Poomsae Championships will be held in Bali, Indonesia from October 31 to November 3, 2013.  Stay tuned for details.