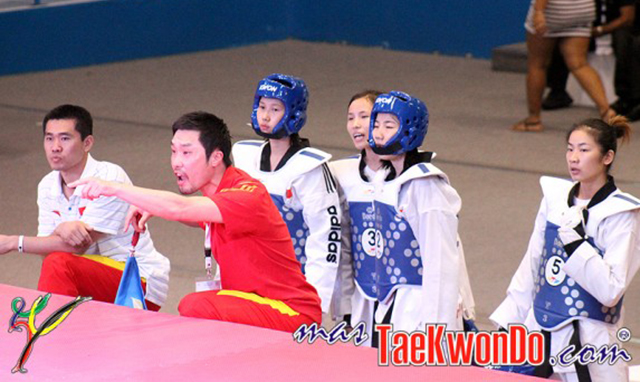 A few days ago, masTaekwondo.com published a note about this issue (See note), and now a new chapter is being written after a message sent to all National Associations by Jeongkang Seo,  WTF Sports Director.

Recently, it was informed to all National Associations the decision made by the WTF Executive Council which granted the status of G4 to the WTF World Cup Taekwondo Team Championships  which will grant the following ranking points:

The event, at the beginning had the following rules:

•The teams that hold the top ten in the last World Taekwondo Championships held in Puebla were automatically invited.  If any of those teams cancel their participation or the host country is within the first five teams, the invitation is open to the Associations.

• The host country is automatically being invited.

• Continental Unions shall recommend to a team per continent.

• In the event that the recommended team proposed by the continental union cannot participate, the WTF can designate a team.

Interestingly, the WTF has just sent an invitation to all National Associations to participate in this World Cup.  All associations interested shall send the request to the WTF.

Registration will close as soon the quota is completed… Based on this assumption we wonder, Will the registration date close?