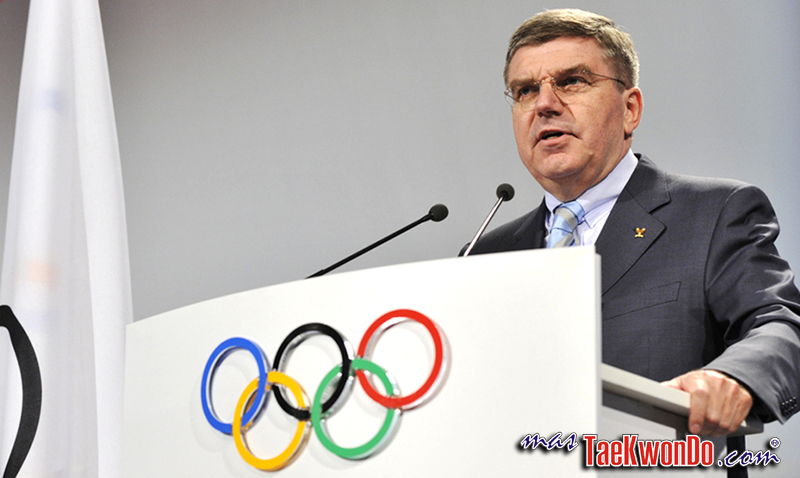 The ninth president in the 119-year history of the IOC was officially announced after the second voting round. 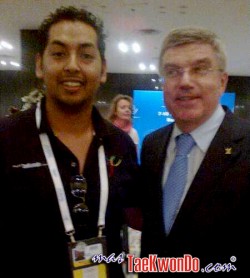 Bach, with this victory, has completed another step in his astonishing career within the Olympic Movement, as he held not only the position of OIC Vice President but also President of the German Olympic Committee.  Additionally, he is an Olympic fencing gold medalist at the 1976 Montreal Games.

While Rogge has managed the IOC with relative calm, his German successor will face major dilemmas in his next administration, key issues among which we highlight: the fight against doping, illegal betting, delays in the construction of some venues for the Rio 2016 Games and the possibility that Africa hosts for the first time ever the Olympic Games.

During the closing ceremony a recognition and a standing ovation from the 102 members present at the IOC’s session was given to the outgoing president for his twelve years of leadership in the highest governing body of the Olympic Movement, who gave a speech of thanks and farewell.

In this way the 125th IOC Session came to an end in Buenos Aires, with a new president, the new home for the 2020 Summer Olympics and the announcement that wrestling should retain its Olympic status, a sport that has been historic in the Olympics.

Undoubtedly we have witnessed a fantastic week in the midst of a historic event in world sports.  MasTaekwondo.com has kept you posted! 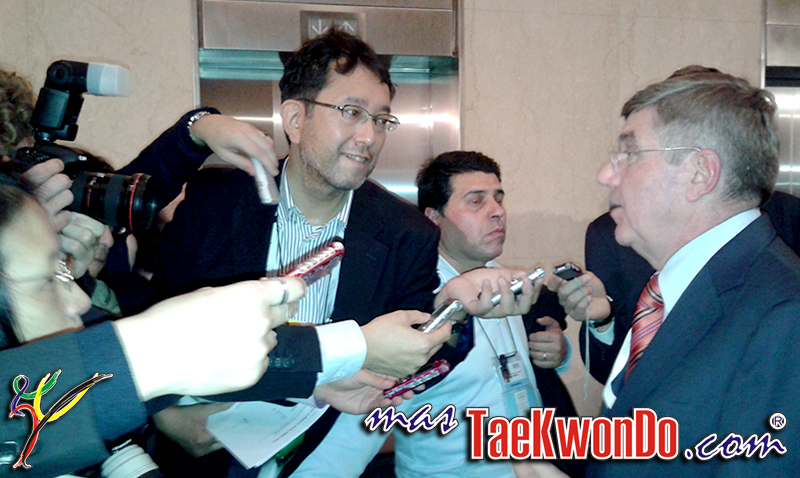 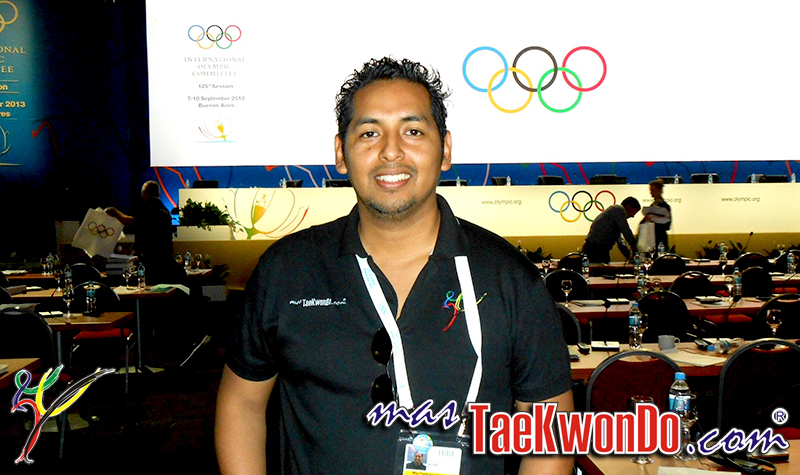