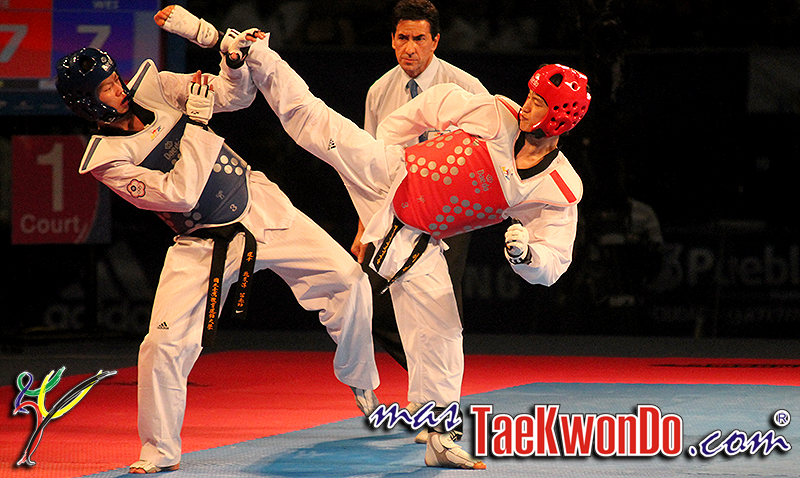 The first edition of the Grand Prix is coming and will be treated as a Final.  It will define the foundations of the new qualifying process towards Rio 2016 Olympics.  This is the Series on which the WTF has placed all its confidence and bet all its cards to bring Taekwondo to another level.

Let’s start by mentioning that the Grand Prix first edition will be G8 category, and for this time only, 32 athletes per category will be invited, since in the future Final events only eight athletes per category will be invited, the top eight, according to the WTF World Ranking.  This modification, according to the WTF, has been made so more National Associations and their athletes have the opportunity to attend the opening event of the Grand Prix Series next December.

One place will be awarded to the host country, in this case the UK, so the WTF will invite 31 competitors per weight category.  It is expected that the official list will be announced in the coming days.

The process of confirmation is the following:

If you are wondering what method of competition will be used, it is simple:  a single elimination.  Each National Association may have a maximum of 2 competitors per category if it were the case.

Regarding the drawing of lots and seeding, the top eight in the WTF Olympic Ranking will be seeded and the remaining 24 athletes will be drawn randomly.

MasTaekwondo.com will follow up the information and details of this important event within our sport, and will keep you posted.

One thought on “The Grand Prix: The Details”