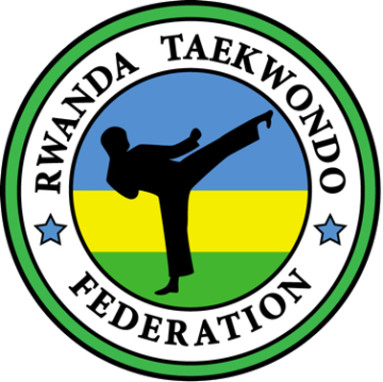 According to the newtimes.co.rw, Rwanda hosted the East Africa Taekwondo Championships in March and then the Mt. Gorilla Open in June.

The decision was reached at the African Taekwondo Union (AFTU) general assembly in Alexandria, Egypt on September 9.

Rwanda beat Egypt and Congo Brazzaville to the hosting rights.

The Rwanda Taekwondo Federation Secretary General Placide Bagabo said, “We are really pleased with the decision. It’s a privilege to host such a big tournament.”

“We are going to prepare for the championship in the best possible way,” added Bagabo.

The games will take place at NPC gymnasium in Kigali.

In a curtain raiser event, Rwanda will host a regional tournament dubbed ‘Ambassador’s Cup’ from September 12 to 14, which will attract teams from Uganda, Kenya, Burundi and DR Congo.

This is the third time that an East African country will be hosting the continental tournament. Kenya hosted the 1987 and 1998 editions in Nairobi.

Taekwondo is a young but fast-growing sports discipline in Rwanda.

The sport was officially introduced in the country in April 2011 after which the country went on to organise several local and regional tournaments.

Rwanda hosted the East Africa Taekwondo Championships in March and then the Mt. Gorilla Open in June.

The country also sent a four-member squad to at the World Taekwondo Championships in Puebla, Mexico.

0 thoughts on “Rwanda will Host the 2013 African Taekwondo Championship”