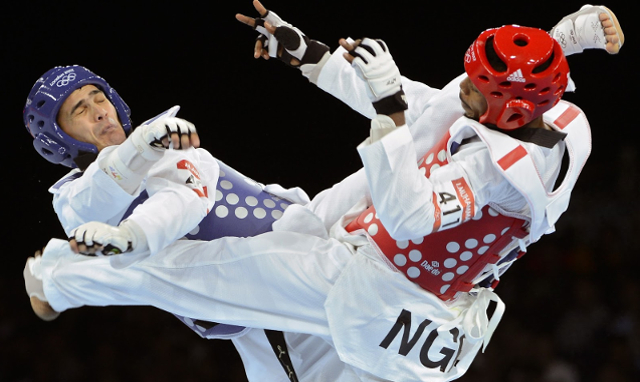 The World Cup Taekwondo Team Championships began in 2006, and is organised every two years by WTF. The WTF has officially published an invitation letter at their website.

He also stated: “We are happy that our athletes will have the opportunity to compete with the best teams in the world at the tournament,”

“For us, it is a good development. This is part of the vision of the NTF in order to ensure that our athletes are acquainted with the latest in the sport as well as compete regularly.”

“This tournament avails our athletes the opportunity to improve on their rankings towards the qualification for the Rio 2016 Olympics. Their participation will also improve their knowledge in the sport and they will not be shocked whenever they compete with their foreign counterparts at any international competition.” Ashiru quoted in The Punch.