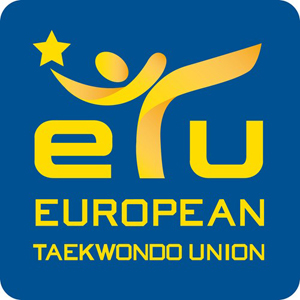 For the first time in ETU history, three of the six Vice-presidents were elected by the General Assembly. As expressed by Mr. Pragalos, he wants to further professionalize ETU operations and made his nominations public during the 19th ETU European Junior Championships.

Mr. Pragalos nominated as Council member Mr. Michailis Mouroutsos, winner of Olympic gold in Sydney 2000 and Ms. Cristina Atzeni, European Champion in 1996 and bronze medallist at the World Championships in 1995 as athlete representatives in the ETU Council.

The complete Executive Council is formed as follows: 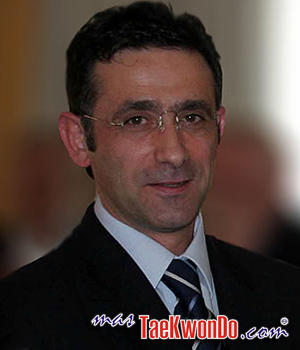